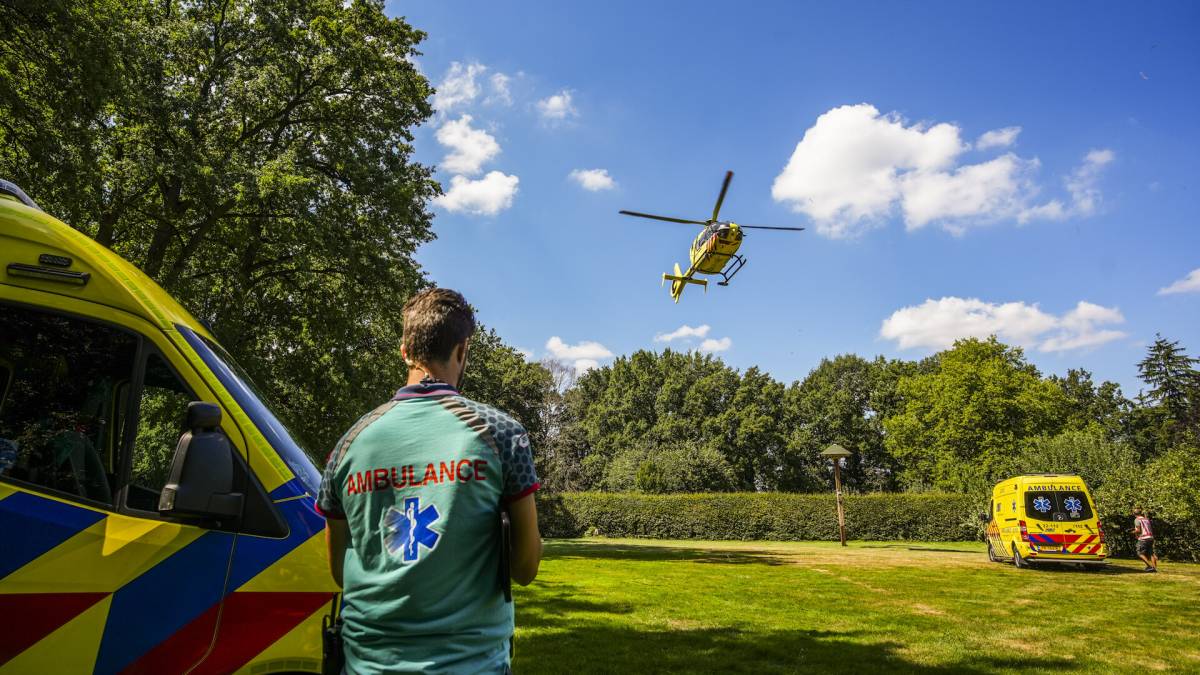 During the Dutch Highland Games championship in Geldrop, Brabant, someone was killed this afternoon. The victim, a passer-by who was walking in the adjacent castle garden, was hit by an iron ball. It concerns a 65-year-old man from Geldrop.

The Scottish Highland Games are games in which athletes, for example, throw logs or stones. It probably went wrong during a part called ‘Hammer Throw’. A metal ball is thrown around the axis on a kind of hammer and then thrown.

Visitors tell to Omroep Brabant that the victim was walking behind a hedge of one of the castle gardens. They are located next to the Highland Games event site.

Part of the site was evacuated immediately after the incident.