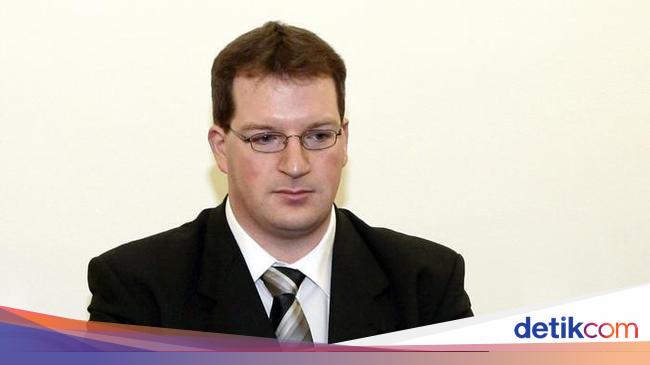 Stephan Letter killed the elderly at the Sonthofen Clinic, Germany by injecting sedatives and muscle relaxants. One of the victims even had time to ask for help before being put to death.

Quoted from Murderpedia, Friday (11/19/2021) the mother of Reindl, who was the victim Letter, was treated for gallstones. The next day she called her son for help.

“They want to kill me! I want to get out of here,” said the mother.

No one took the mother’s fears seriously. The next day Reindl’s mother died.

Doctors had linked his death to intestinal complications. But police investigations at the time showed that he was Letter’s victim.

Meanwhile, there was also a 90-year-old woman who was treated there and was able to escape Letter’s action. He survived after pleading to change beds.