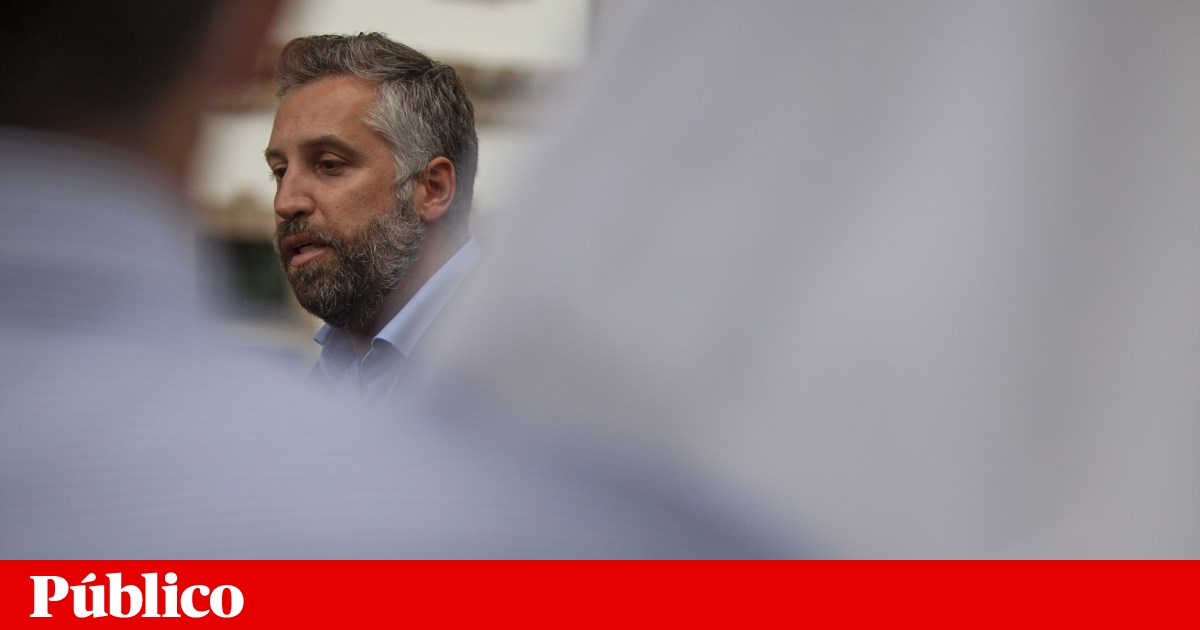 Pedro Nuno Santos religiously complies with the official line emanating from Largo do Rato, asking for a “great majority for the PS” and other versions of an absolute majority, of the “reinforced majority” genre. He insistently praises António Costa – “a very important asset, someone who inspires confidence and gives security to the Portuguese people”, as he said in the debate on RTP3 with André Coelho Lima. Another variation of the successor candidate, who will advance if Costa loses the elections: “The country needs a leader with the experience, consistency and international credibility that António Costa has.” That’s what he argued in front of David Justino on SIC-Notícias.