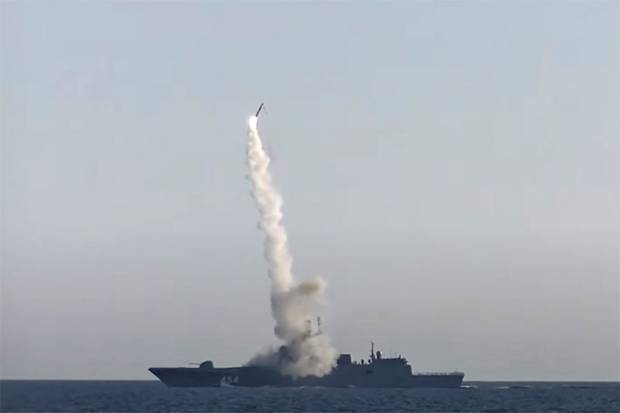 MDA which is under the US Department of Defense which is also known as Pentagon , provided another transactional agreement for the “accelerated concept design” phase of the program. The interceptor is intended to counter hypersonic weapons during their flight phase.

Read: American general: US lags behind China and Russia on hypersonic missiles

As is known, hypersonic missiles currently being developed by China and Russia, can travel more than five times the speed of sound and can maneuver. So it is difficult to predict the trajectory of the missile.

“We are delighted to have this contractor work with us to develop a design concept for the GPI,” said Rear Admiral Tom Druggan, MDA’s Marine-based Weapon Systems program executive.

“Multiple awards allow us to carry out a risk reduction phase to explore industry concepts and maximize the benefits of a competitive environment to demonstrate the most effective and reliable GPI for regional hypersonic defense, as soon as possible,” he continued.

The interceptors will be designed to fit current US Navy Aegis Ballistic Missile Defense destroyers. It will be fired from the standard Vertical Launch System and integrated with the modified Baseline 9 Aegis Weapon System which detects, tracks, controls and engages hypersonic threats.

See also  The e-boss sounds the alarm: - Can lead to war in Ukraine

The initial development phase “will focus on reducing technical risk, rapidly evolving technology, and demonstrating the ability to intercept hypersonic threats,” according to a Raytheon Missiles and Defense statement.