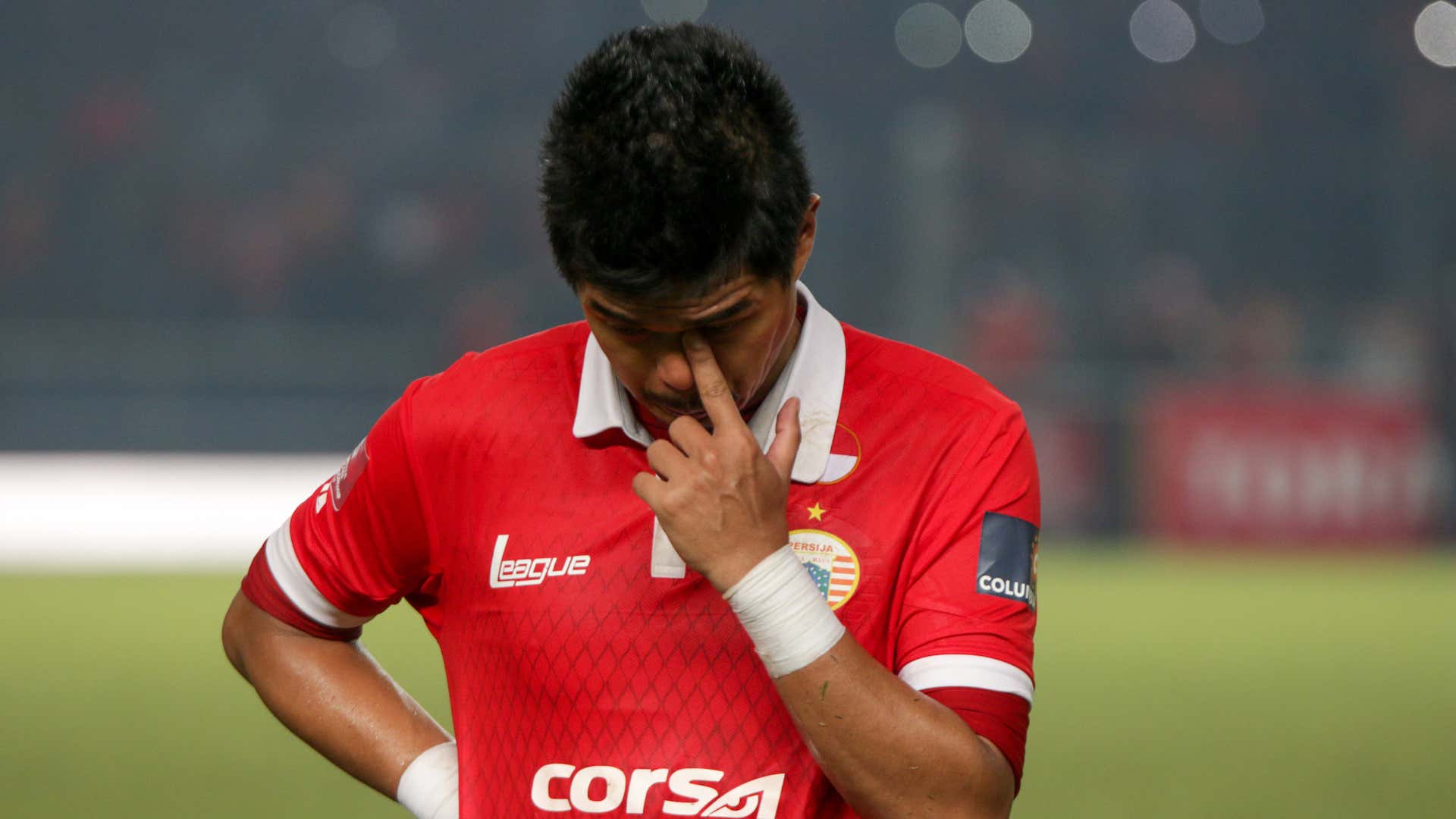 Former Persija Jakarta icon Bambang Pamungkas was reported to the police by his ex-wife, Amalia Fujiwati, on charges of child neglect.

The report was received by Polda Metro Jaya, Thursday (2/12) yesterday.

Amalia came and complained to the Women and Children Service Unit (PPA) of the Polda Metro Jaya accompanied by Ali Nurdin as her legal representative.

“Today I am with Amalia, I am supported by women and children empowerment institutions, Ibu Retno and Mba Anggi. We have been in communication for the past two weeks and today decided to make a police report related to Article 76B junto 77B,” said Ali to the crew. media.

“The point is that there is neglect of children, there is a maximum penalty of imprisonment for five years and a maximum fine of Rp. 100 million.”

Meanwhile, Amalia said that her act of reporting to the police was the last step she could take to save her child’s future.

“Actually, this is the last legal step, because at the first time we communicated, we had invited them, but they didn’t receive a response,” explained Amalia.

“Then we will file a lawsuit in the religious court, it is still ongoing, again at the level of appeal. But from there there is no good faith, so this is the last legal step that we will take.”

Bepe, Bambang Pamungkas’ nickname, and Amalia Fujiawati are known to have been married in a serial manner in 2018 and have been blessed with two children.

When he married Amalia, Bepe already had a wife, Tribuana Tungga Dewi, whom he married in 2014.

Amalia’s current action is in an effort to get her children to be officially recognized by Bepe.