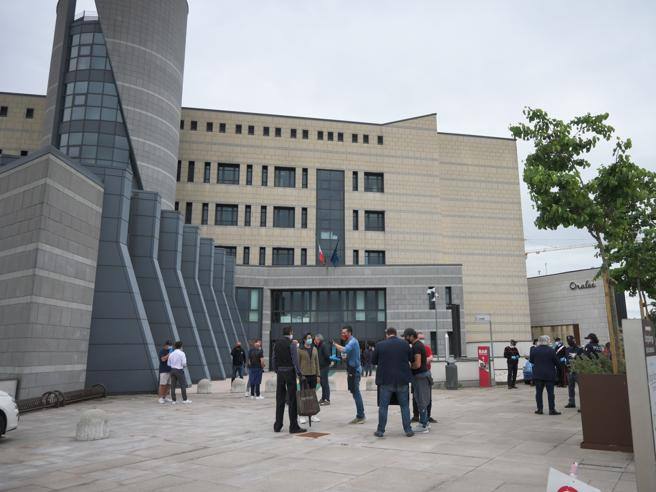 Catcalling and body shaming prohibited: a Committee to control

The regulation – designed by a special “Committee for organizational well-being” made up largely of female managers – it is innovative because it does not limit itself to censoring, among employees, those behaviors (such as: “pinching and caressing”, “requests for sexual services”, “proposals for relationships in exchange for advantages”) that are – or at least should be – already universally recognized as unacceptable in any workplace. But it goes further. From now on, “insistent stares”, “two-way speeches”, “verbal appraisals about the body”, “allusions to sexual private life” and “crude appraisals” are also prohibited in court. Then stop at body-shaming, that is, the criticisms concerning the physical appearance of a colleague; but also to what is defined catcalling, that is, unsolicited (often vulgar) compliments; and banished the languid and nagging glances addressed to the office colleague.

Among the first courts to make similar rules

That of Vicenza is among the first courts to adopt such a stringent regulation. “Despite Europe’s recommendations – explains Rizzo – in Italy there is no specific law that indicates which conduct to be prohibited in the workplace. Hence the need to equip ourselves with a code that guarantees everyone, women but also men, a building of Justice protected not only from harassment or, even worse, from blackmail of a sexual nature, but also from all those attitudes that can be humiliating or annoying for those who suffer them, and which at times prove to be preparatory to much more serious actions. The aim is to prevent any possible risk ».

“Gallantry is not forbidden”

Let me be clear: gallantry is not banned. “But this is a place of work not for courtship or, much less, for discriminatory or harmful behaviors”, cuts short the president of the Berico court. The new code of conduct must be subject not only to the more than 200 employees – including administrators, judges and magistrates – of the courthouse, but also “all subjects who have contractual, tendering and collaboration relationships with the body and its staff“. In these days seven referents have been identified – called «Councilors» – with the task of supervising compliance with the regulation. “They will attend courses with industry experts – concludes the magistrate – and will not limit themselves to collecting complaints from male and female workers, but above all we expect them to promote the spread of a real culture of safety in interpersonal relationships, developing an awareness of the risks and stimulating responsible behavior among colleagues ».