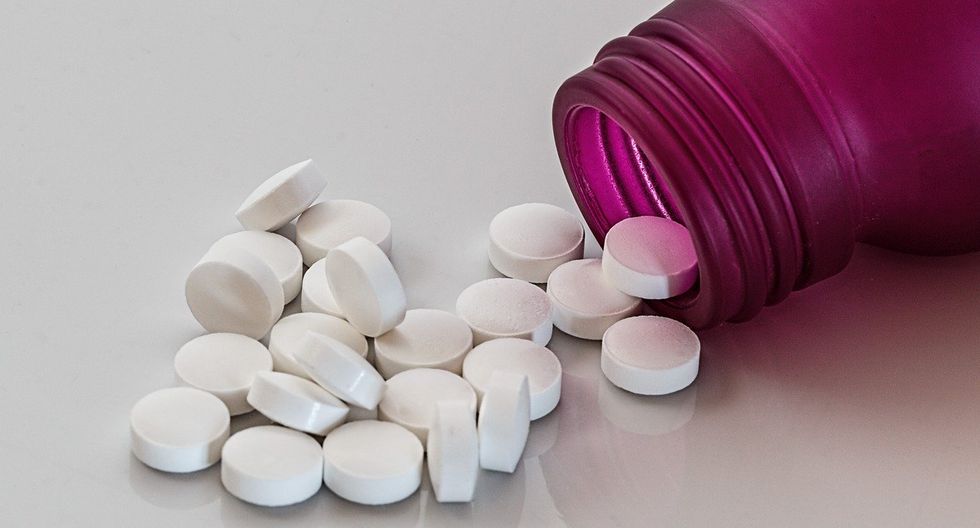 Two out of three Peruvian vaccines against COVID-19 that the Cayetano Heredia University and an alliance with the private sector have been developing have proven to be very safe in animals such as mice, rabbits and pigs. Also the advantage is that it would be a oral vaccine, that is to say, the entry into our body would not be through an injection. This was announced today by Mirko Zimic, a biologist from the Cayetano Heredia University, in statements for América Televisión.

“An advantage is that it would be orally administered, an army of vaccinators would no longer need to give the injections …We estimate that 30 million doses could be produced in less than a month, the calculations show us that the vaccine would cost a fraction of the costs, “said the biologist.

What’s new is that In less than two months the preclinical phase would be completed to determine the effectiveness of the vaccine in animals.

Clinical phase of the Peruvian vaccine ends in two months

Yesterday the president of the Council of Ministers Walter Martos assured that the Government has been supporting a project led by the Universidad Peruana Cayetano Heredia and the Farvet Laboratory, which seek to continue with the development of a vaccine that is in the testing phase in alpacas.

See also  After the criticism, Gollan lowered his tone to the controversy with federal capital and asked: "Don't screw around"

“In coordination with other entities of the public sector, the academic community and the private sector, various actions have been developed. At the national level, we have been supporting the project led by the Universidad Peruana Cayetano Heredia and the Farvet Laboratory to access international opportunities that allow them to continue with the development of a vaccine, which is in the testing phase in animals (alpacas) ”, Revealed the prime minister when seeking the vote of confidence from the Congress of the Republic.

Walter Martos on the purchase of vaccines