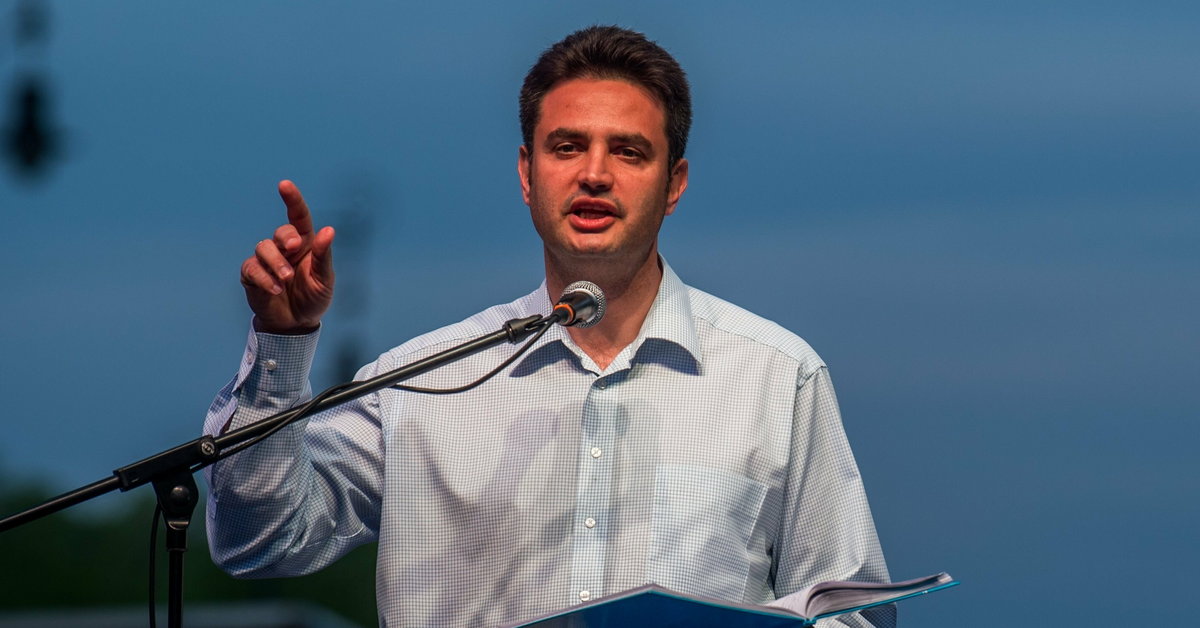 49-year-old Péter Márki-Zay, father of seven defeated Klára Dobrev, MEP from the left-liberal Democratic Coalition in the second round of the vote, in which over 600,000 Hungarians voted in person and online.

A diverse group of six opposition parties gathered to defeat Viktor Orbán and held primaries to select common candidates for both constituencies and prime minister.

The alliance was formed over concerns that the current electoral system in Hungary – designed by Fidesz – makes it very difficult for opposition political parties to challenge the country’s powerful prime minister if they run separately.

In the second round of the primaries, a multitude of liberal, left-wing and centrist figures – including Budapest mayor Gergely Karácsony – backed Márki-Zay, arguing that he had the best chance of defeating Orbán.

Speaking to supporters in Budapest, Márki-Zay promised to work to change Hungary’s political culture and called on the country to unite. “We want to build a new Hungary,” said Márki-Zay.