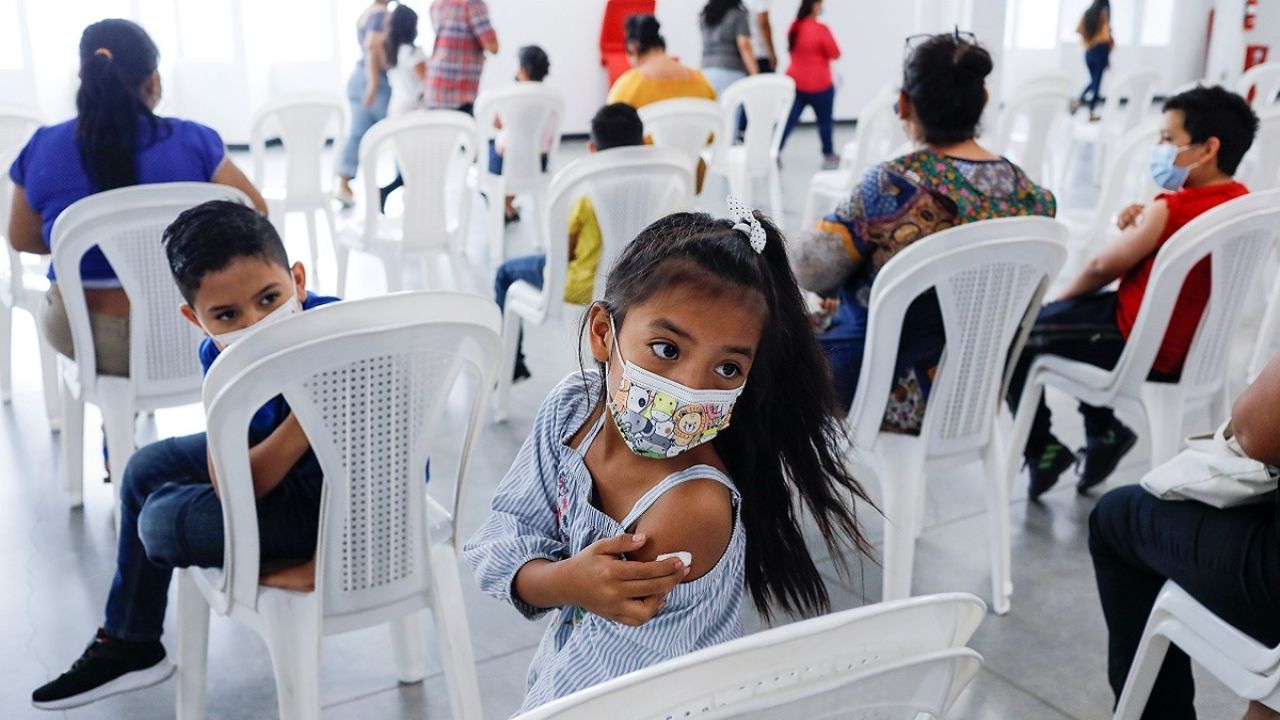 Carlos Murillo, CEO of Pfizer for Latin America, is confident that the COVID-19 vaccine for children under six months and up to five years, soon this one in Mexico.

“I am optimistic that we will also have it in Mexico… Now we are working to obtain authorization for children from six months to five years,” he said in an interview with The Herald of Mexico.

As of June, the United States Centers for Disease Control and Prevention (CDC) gave the go-ahead for vaccines from Pfizer-BioNTech and Moderna It is given to children up to six months of age.

Currently, the biological is applied in the United States and some countries of the European Union.

Murillo said that for it to reach Mexico, authorization from the competent authorities is needed.

“I think it will move quickly and then it is necessary to agree with the governments on quantities, vaccination schedules and that is what we are working on,” Murillo said.

See also  how to cure this disease which affects 10 million French people?