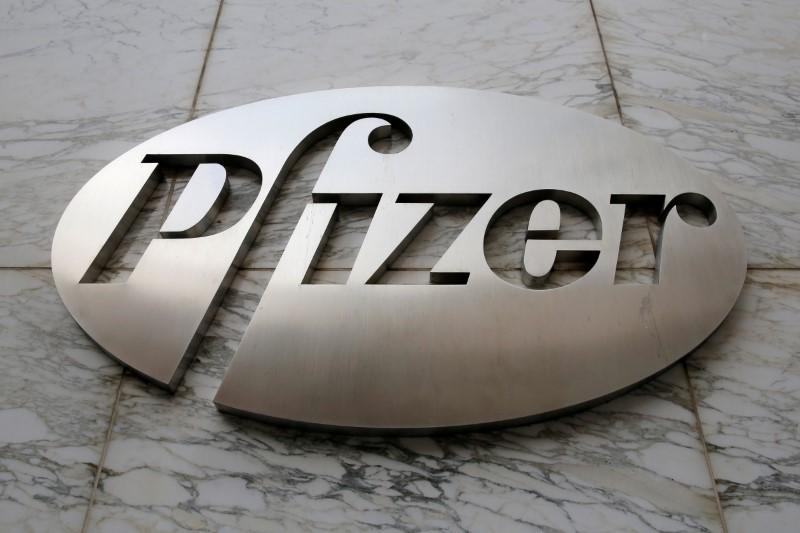 Oct 16 (Reuters) – Pfizer Inc said on Friday it will seek authorization for emergency use in the United States of its COVID-19 vaccine candidate around the third week of November, an announcement that makes it highly unlikely that the immunization is available before the US elections.

The American pharmaceutical company develops the vaccine together with the German firm BioNTech SE.

Pfizer said it could determine whether the vaccine is effective as early as this month, based on its 40,000-person clinical trial, but that it also requires safety data that won’t be available until November at the earliest.

The news from Pfizer, published in a letter from its CEO on its website, boosted the US stock market and the company’s shares.

“Let me be clear, assuming the data is positive, Pfizer will apply for emergency use authorization in the United States shortly after the safety goal is reached in the third week of November,” said CEO Albert Bourla.

US President Donald Trump said a vaccine would be available before the Nov. 3 election, but health officials and companies have only said key data could be released this month.

The possibility of further delays was raised after clinical trials of two rival vaccines were suspended in the United States and other countries this fall.

Health officials have sought to ease concerns about fears that few Americans will want to get vaccinated in the first stage. Earlier this month, the Food and Drug Administration (FDA) formalized a requirement for drug companies to provide at least two months of safety data for half of the volunteers in the trials.

Pfizer’s comments at this time raise the possibility that a vaccine for the coronavirus will be approved in the United States this year, a crucial step in controlling the pandemic that has killed more than 1 million people and devastated the global economy.

Reports from Manas Mishra, Manojna Maddipatla in Bengaluru and Michael Erman in New Jersey. Edited in Spanish by Marion Giraldo