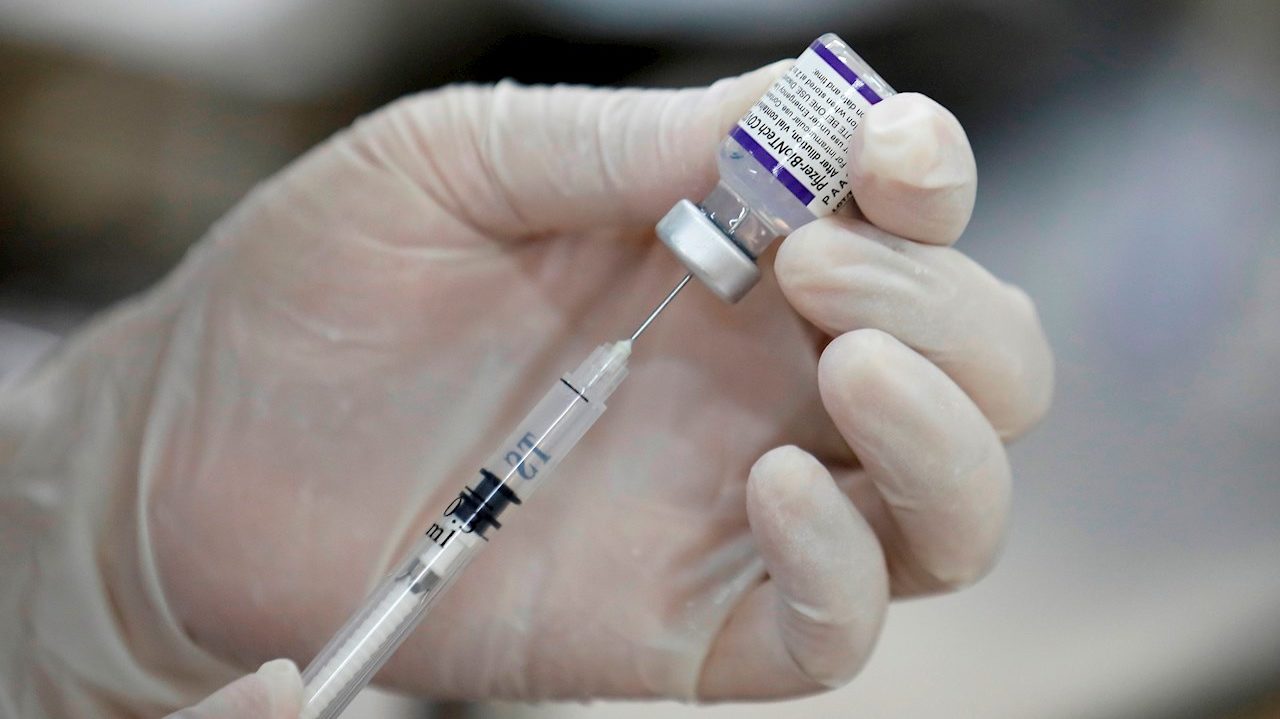 Immunity against the Omicron variant of the coronavirus fades rapidly after a second and third dose of Pfizer and BioNTech’s Covid-19 vaccine, according to peer-reviewed research published in the JAMA Network Open e-journal on Friday, a finding that could support the launch of additional booster vaccines for vulnerable people.

Levels of Omicron-specific “neutralizing” antibodies, which can attack the virus and stop it from replicating, decline rapidly after a second and third dose of the Pfizer injection, according to a Danish study that followed 128 people who had received two or three doses.

Antibody levels, which are associated with protection against infection and disease, fell within weeks of receiving the injections and were much lower than the level of antibodies specific to the original and Delta coronavirus variants, the researchers said.

Compared to the original and Delta variants, the proportion of Omicron-specific antibodies detected in the participants’ blood dropped “rapidly” from 76% four weeks after the second injection to 53% at weeks 8-10 and 19 % at weeks 12 to 14, the researchers found.

Read also: Abdala, Sinovac and Pfizer, the vaccine options for children from 5 to 11 years old in Mexico

Omicron-specific antibody levels increased after the third dose, nearly 21-fold at week three and nearly 8-fold at week four, compared with four weeks after the second dose, and the injection elicited a detectable response in the most people for at least eight weeks, the researchers said.

However, antibody levels began to decline as early as three weeks after the booster injection, falling 4.9-fold for the original variant, 5.6-fold for Delta and 5.4-fold for Omicron between weeks three and eight.

The “transient” antibody response after the second and third doses means additional booster injections might be needed to combat the variant, particularly among older people, the researchers said.

Experts and regulators widely recognize the benefits of a third dose of vaccine to supplement protection against serious illness and death. There is less consensus about whether additional injections beyond that are needed and doubts about whether frequent boosting will be practical.

Neutralizing antibodies have been the main focus of studies evaluating vaccines (they are much easier to study), but they are not the only part of the immune system that protects humans against disease.

Other parts of the immune system, such as T cells, may be less effective at preventing infection, but they are more durable than antibodies and can reduce the chance of serious illness if they become infected. Many experts believe that this latter property is the primary function of vaccination, not infection prevention, and data shows that it offers much longer lasting protection, even against Omicron.