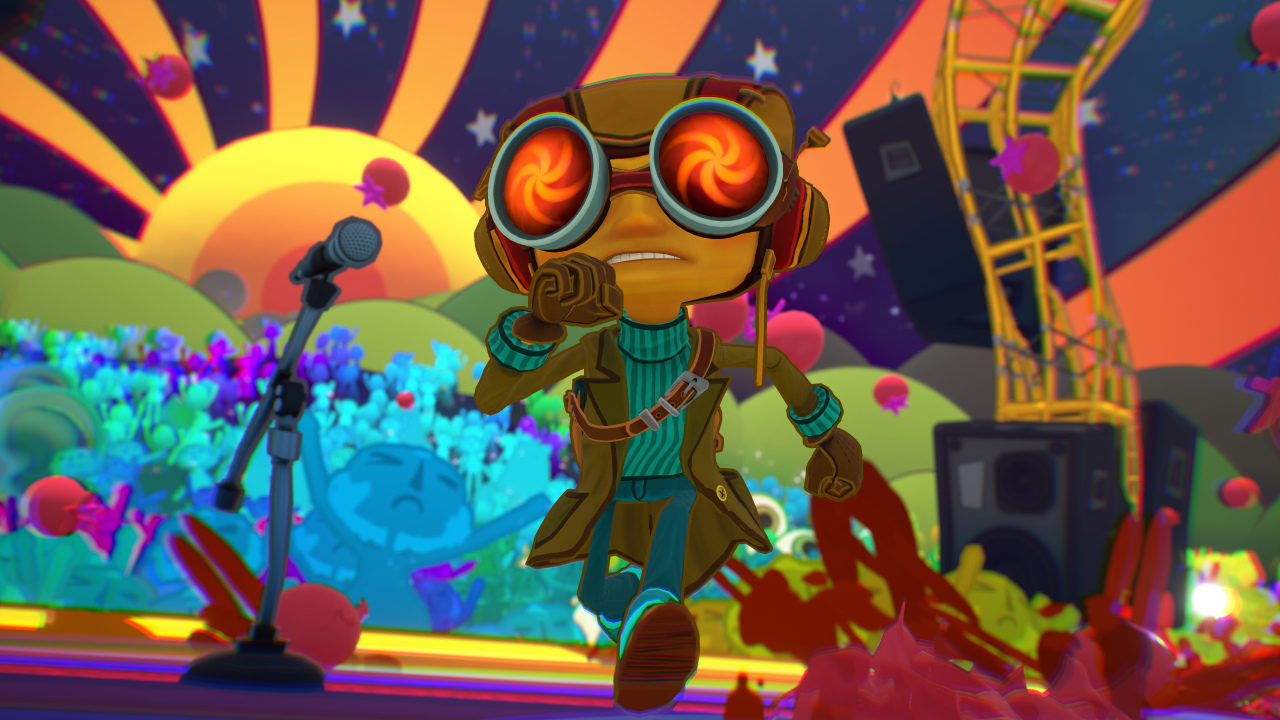 Tim Schafer’s title is among the nominees for best game of the year at The Game Awards 2021.

The recent nomination to best game of the year at The Game Awards 2021 for Psychonauts 2 shouldn’t have caught anyone by surprise, Tim Schafer’s new title conquered us with action, platforms and some scenarios that you will want to explore down to the smallest detail. Although it seems that Double Fine has another big fan of his games.

It’s the best game Double Fine has ever releasedPhil SpencerSpencer has not limited himself to playing the latest installment of this original Double Fine franchise, he has also shared that before Psychonauts 2 was released, he decided to return to the 2005 classic, playing it through backwards compatibility, and has confessed to feeling impressed after reliving the original adventure After so much time.

Psychonauts 2 has received many congratulations since its launch, including that of President of PlayStation Studios, Hermen Hulst. Tim Schafer’s work has not been limited to caring for his visual or playable section, also strives to treat with great respect and naturalness everything that surrounds mental health, normalizing the need to seek therapy.