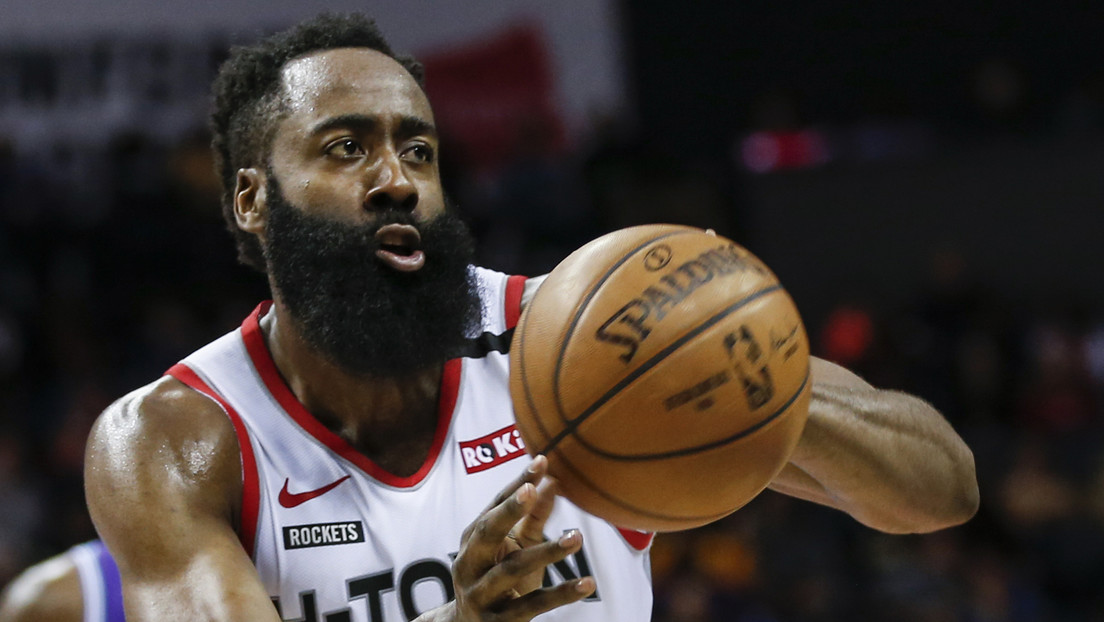 James Harden already meets the Houston Rockets at the Disney World Sports Complex in Orlando, where the NBA season will restart.

Houston Rockets star James ‘the Beard’ Harden has caught the attention of social media users because of the unusual face mask he uses to adhere to NBA-mandated regulation to prevent the spread of covid-19.

After a friendly game that his team played on July 26 in Orlando (Florida), the basketball player appeared before the press wearing a mask that in addition to covering the nose and mouth, also covered the abundant beard held by the athlete.

The images of the mask of ‘la Barba’ did not go unnoticed and were viralized on social networks. “There are those who are not able to wear a mask, while James Harden has to carry a backpack on your face to catch his beard “, commented one internet user, while another joked that the basketball player “was spent a complete tablecloth“in the making of his mask.

After the halt due to the coronavirus pandemic, the NBA season will restart on July 30 at the sports complex of Disney World in Orlando with 22 of the 30 teams and under a strict sanitary protocol to control and reduce the risk of a covid-19 outbreak.