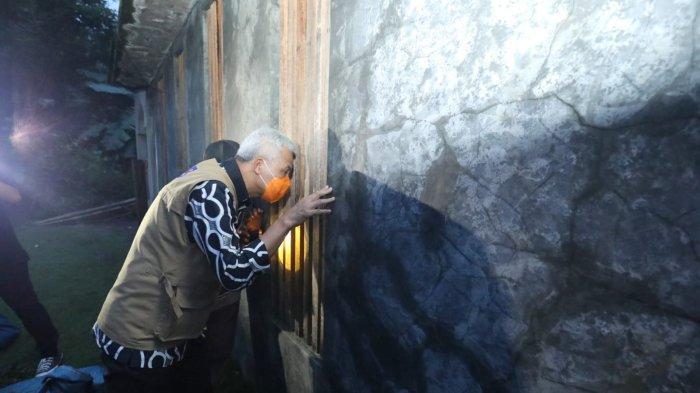 According to Jazilul, although the survey stated that Ganjar’s electability is high, to this day there is not a single national figure whose electability is at 30 percent, including Ganjar.

“That means that no one is dominant, including Pak Ganjar. So it’s normal for Pak Ganjar to be framed as if he is the best, but his party doesn’t exist yet,” Jazilul told reporters, Tuesday (11/23/2021). .

The Deputy Chairperson of the Indonesian People’s Consultative Assembly considered that it was impossible for PKB to come to Ganjar to offer a political vehicle.

It is known, in a simulation of the presidential-vice presidential candidate at the Y-Publica Institute, the couple Prabowo-Puan most favored by the public, fiercely competing with partners Ganjar-Airlangga.

“In the simulation of the presidential and vice presidential candidates, Prabowo-Puan has a narrow advantage over Ganjar-Airlangga,” said Y-Publica Executive Director Rudi Hartono, in a written statement, Saturday (11/13/2021).

Also read: According to the Indonesia Survey Center, Prabowo’s electability is superior to other figures, including Sandiaga

Prabowo-Puan was supported by 85.6 percent, while those who did not support 12.1 percent and the rest did not know/didn’t answer 2.3 percent.

Couple Ganjar-Airlangga supported by 84.1 percent, did not support 11.2 percent, and did not know/didn’t answer 4.7 percent.