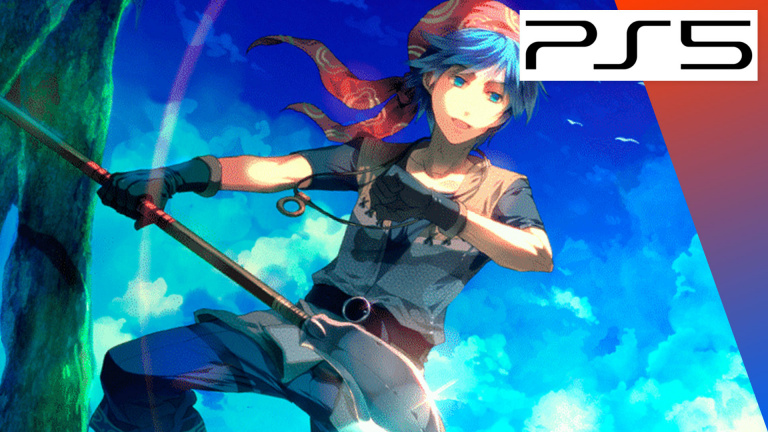 Game news PlayStation: the next “big remake” would be that of a cult game from Square Enix

This is a file that has been talked about for some time now: PlayStation was preparing a big remake and many game titles have already circulated. However, it could actually be… Chrono Cross.

Last October, we learned that Irish singer Éabha McMahon said, during a program for a local radio station, that she had recorded a song in Gaelic for a mysterious PlayStation game, just before the COVID-19 pandemic. She was also accompanied by Michael McGlynn, a famous composer of traditional Irish music. It didn’t take much more to revive the rumors about this overhaul that has been in the headlines for a long time now: would it be for the much-desired remake of Metal Gear Solid ?

As indicated VGC, who relayed the news last month, it was possible that it was actually a title taken from the Xeno, Chrono or Shaow Hearts franchise. As a big clue, the photo of Yasunori Mitsuda, composer who worked for the three series in question, with Michael McGlynn on Twitter. This is what really puts the chip in the ear.

Chrono Cross Remake on PS5, PS4… and not only?

The affair therefore continues today with Nick Baker, co-founder of XboxEra and specialist in scoop of all kinds, who affirms his theory in his latest podcast : the game in question would actually be Chrono Cross, a cult Square Enix game released for PlayStation in 1999.

Chrono Cross Remastered was already on the Nvidia leak list, so that wouldn’t be a surprise… but I was really told that the game the VGC article was about was Chrono Cross Remastered. What I’ve also been told is that contrary to popular belief – that it would be a PlayStation exclusive – well, it wouldn’t. The only word I have heard about is “multiplatform”.

Note that Nick Baker does use the word “Remastered”, and not “remake”, which nevertheless underlines a major difference in treatment. As usual, we will wait to know the details since the two terms can easily be misused, the border being sometimes quite fine between one and the other.

A multiplatform game boosted by Sony

Now when I hear “Japanese RPG” and “cross-platform,” I automatically assume that is for PC, PlayStation, and Switch, in my opinion. This is not what I was told, but it is what I predict. All my source told me is that it will be “multiplatform”. They told me it wouldn’t be a PlayStation exclusive.

Nick Baker also allows himself to return to a probable confusion: “Since everyone is assuming that the announcement will be made by Sony, then it will be a PlayStation exclusive”, he says. ‘”It’s not always the case.” ‘He then cites the case Pragmata, the next big game from Capcom (by the way recently delayed), which is a multi-platform game and which was nevertheless announced by the Japanese firm.

Nick Baker also talks about his doubt about an Xbox release, Microsoft is generally not very fond of J-RPGs. One thing that could however gradually change…

A Chrono Cross remake or remaster, is that something you would like to see? If so, in what form?