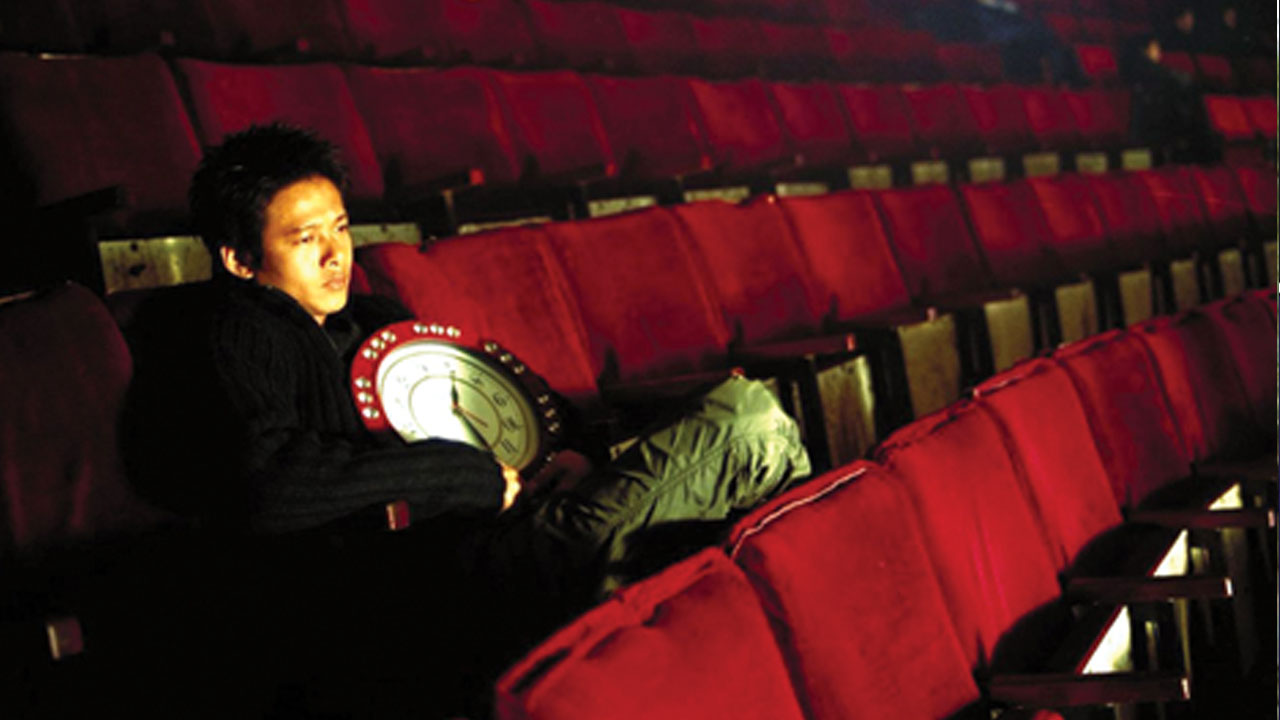 It started with a bad omen, the end of the world. Or at least the end of the world as we know it. The year 2000, the famous digit shift, began with the collective belief that our civilization was shutting down. He put all societies in suspense before the eminence that humanity would end. Many began to save, others to pray, others to part with their things and affections. Like that friend who surprised me with the news that he sold everything and that he only kept his bike.

On this side of the globe much of that apocalyptic vibration proclaimed its veracity in the Mayan calendar. What is verifiable is that that year, 2000, there was a great conjunction of the planets. But what always happens when negative collective psychology is put into operation happened, nothing. We are here, twenty years later, feeling that those years were not the end, but they were the great effort of the collective unconscious to emerge. Pluto was above Sagittarius and the lava of the underworld was trying to get out with all its darkness, but also with its intensity and heat.

That year, a couple with slanted eyes, a beautiful and delicate man and woman, came to the screens. They discovered, in the light of the cinema, their hidden passion. They undressed a secret tone of the Chinese language rarely heard on the big screen. Hong Kong in 1962 was the scene through which they walked, each on their own path, seeking to meet on some street. And when they did, in a contained rapture, they brushed, they barely touched, they looked at each other. The music accompanies them in this attempted adultery agreed to cope with the adultery that their respective partners were hiding from them. While this minimal story of secrets unfolds and reveals before our bewildered western eyes, the hidden subconscious with its Plutonian instinct is marking a whole generation to the plaintive sound of the violin and the bass of the “Yumeji theme” in the wonderful In the mood for love (2000) by Chinese director Wong Kar-wai.

The iconic and sensual image of this oriental couple, who gets into a taxi in Hong Kong looking for the clandestine place of their meeting, is accompanied by other powerful images that marked the appearance of Asian cinema around the world. Iranian cinema, with its main “good man”, Abbas Kiarostami, bursts into the world of Western cinema, also showing us a different light, a light that illuminates and burns love, family, relationships in times of censorship and war. He is accompanied by films by Jafar Panahí and especially El Círculo (2000), another great secret bubbling under a wide dress. Panahí uncovers the concealment that women in Iran live and that, behind a burqa, they try to follow the Plutonian impulse of this generation: to reveal themselves and come to light with their beautiful almond-shaped eyes.

Pluto boils and the veil draws.

In this year and in the following years, meditative and walking slowly, in a state of contemplation, the cinema of the Malaysian Tsai Ming Liang emerges with devastating, beautiful and profound images. His film What time is there (2001) maintains the Zen tone of its Buddhist director to tell us about this mysterious transit that is that of migration. Through her character’s journey from Malaysia to Paris and her consequent loss of the notion of time due to the time difference, Tsai Ming Liang writes the impossible, those imperceptible movements of the soul that arise when changing from one place to another, when inhabit a new space with the ever-present threat that our skin, our language, our being, will disappear in translation.

Meanwhile in the seas, large numbers of makeshift rafts carry entire villages of people fleeing war, machetes and famine from Africa to Europe. Thousands of people look at us from the photos in the news, on the networks, on the screens. Their scared faces, their wide eyes asking the western world for a decent place for them on this planet that also beats with their blood.

In Sagittarius, the sign of higher intelligence, Pluto marks a time of great transitions both rational (ideas) and geographical (spaces). Thirteen years of movements, migrations, refugees, new ideologies and religions appear on the curved horizon coming from behind, arriving from afar with an irrepressible and instinctive impulse. It is the time of images and the time of the great global political and economic transformations that are expressed in migratory movements that promote the exchange of ideas, of images, breaking the idea that the world is a better place if we all follow one only truth, or that we are born under the same sun. No.

Pluto reopens a new consciousness: the western world has to learn to live with the eastern.

Pluto in Sagittarius wants to show us what is hidden, marking this entire generation with images. Let’s not forget that just one year after Asian, Islamic and African cinema burst onto the global world dazzled by the spotlights of the major international markets, in 2001, televisions around the world made office workers stop in their tracks making their coffee. in the morning, to passers-by in front of the windows of the electrical appliance stores, to the children opening their textbooks, to the fathers and mothers breathing relieved after leaving their children at school all over the world who saw, for several hours, Without being able to believe or breathe well, planes loaded with human lives and piloted by Islamic men of faith, crash into the Twin Towers of New York.

Those images that tore our retinas forever formed a new horizon of understanding for our western eyes. The personal “landscape” of all of us who attended that moment, such as the images of Tsai Ming Lian or Wong Kar Wai, has changed in the same -absolute way- as the world cinema or refugee scene has changed. This Plutonian generation will not be able to forget – because it “saw” it live and direct – that the fire with which some live and enjoy is the same fire with which others die and suffer.