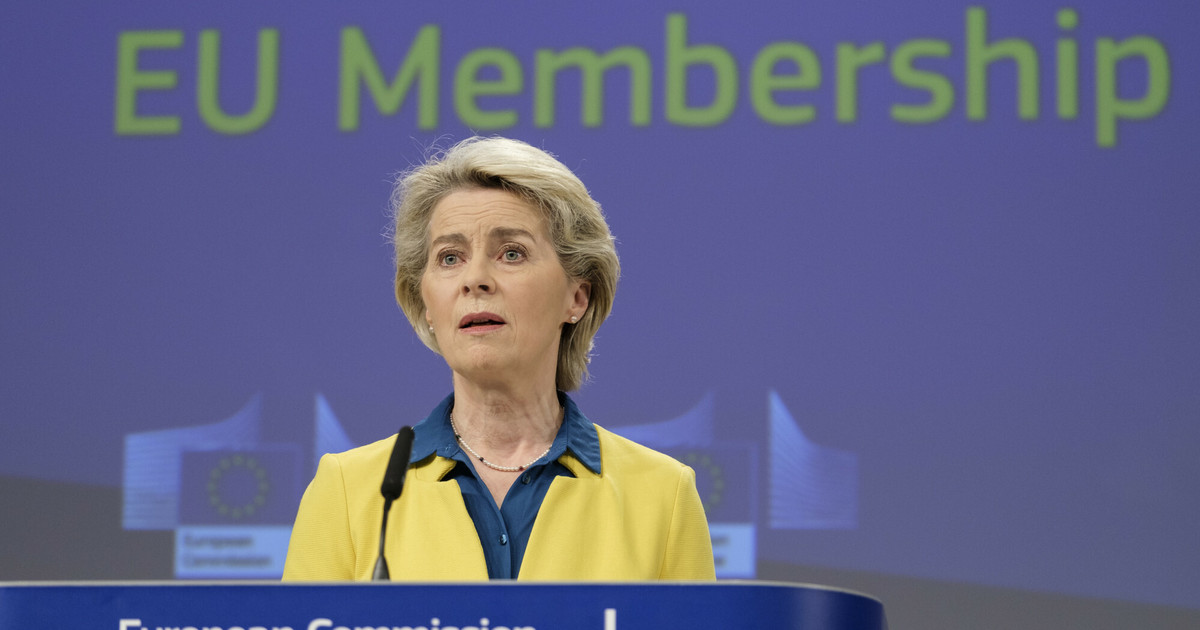 The proposal also prohibits cooperation with Russia in the field of nuclear energy by extending the definition of the energy sector. It also includes the removal of subsequent inclusions of sanctions relating to specific sectors of the Russian economy.

The project also includes a ban on the use of Kaspersky Lab technology in the EU, the further disconnection of Russian and Belarusian banks from the SWIFT system, including Gazprombank, Alfa Bank, Rosbank and Tinkoff Bank, and a ban on the sale, delivery, transfer or export of US dollars to Russia.

Poland, Ireland, Lithuania, Latvia and Estonia want to extend the scope of the ban on entering EU ports by Russian ships and to introduce a ban on the provision of ICT services to Russia.

On Friday afternoon in Brussels, consultations of the European Commission and member states on the next package of EU sanctions against Russia will start.

Until now, it was Poland and the Baltic states that were considered the greatest proponents of tightening the kuru against Russia. So it seems that the states have found another ally in this matter – Ireland.

See also: Experts: Putin wanted to avoid the mobilization of troops at all costs. This is a desperate step

See also  Between Greece and Turkey, tensions are growing