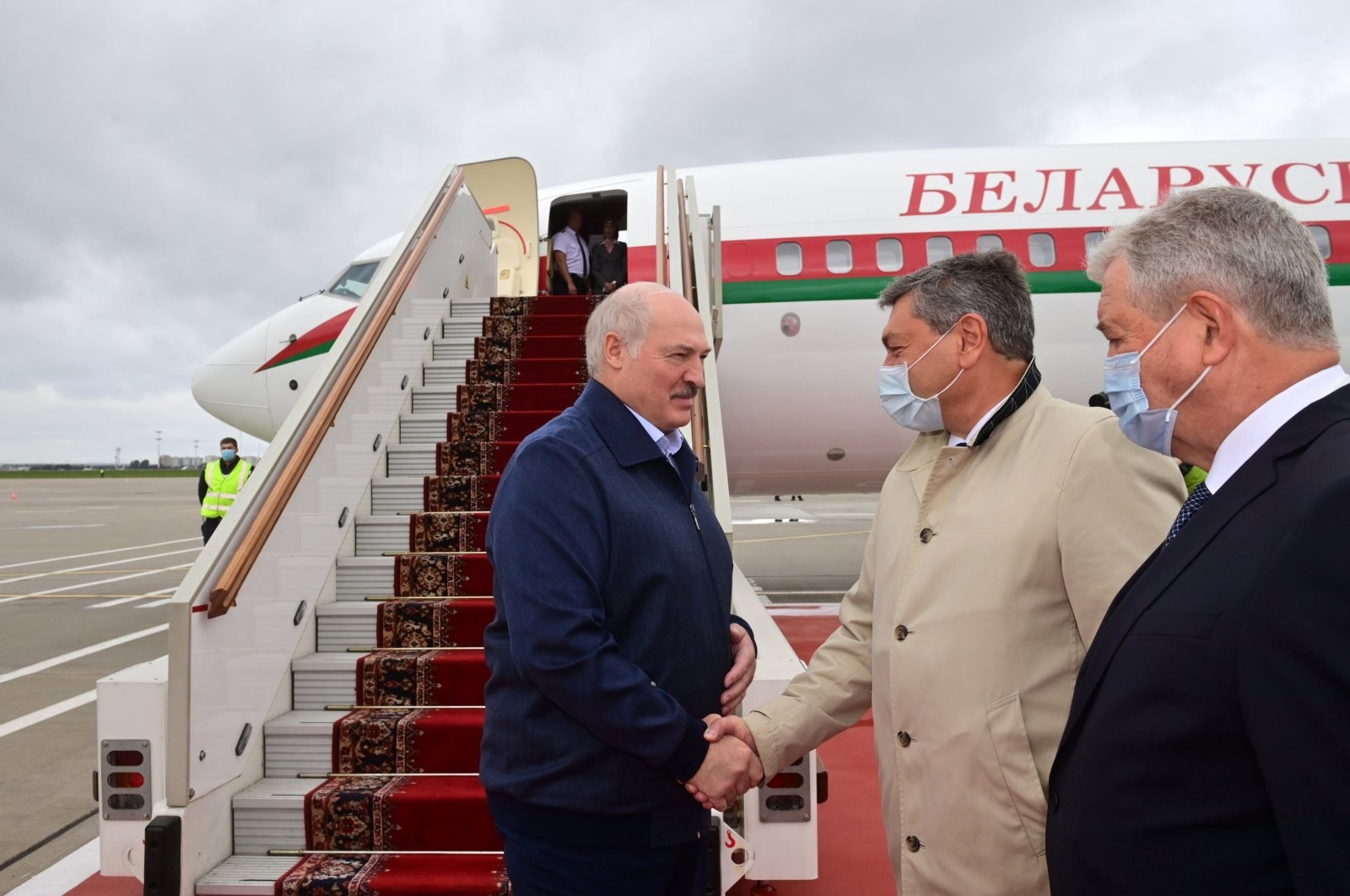 According to him, despite the fact that they are deported from Belarus by plane migrants, it is too early to talk about de-escalation of the crisis.

Mr Zarynas emphasized that attempts to break through the border by force continued and that migrant groups remained aggressive. Therefore, he believes, Belarusians can rotate migrants at the border.

According to Polish special services, the use of routes between Moscow and Minsk to intensify the crisis may soon intensify.

“Lukashenko’s regime is looking for new directions in place of those that are now blocked,” Zaryn said.

In general, a spokesman for the minister coordinating the special services said the situation at the border would remain tense for a long time to come, as “there are no signs that Belarus’s tactics and strategy are changing, although we are seeing some play.”

At the time, NEXTA announced that the Russian airline Nordwind had been operating since December 2. launches Moscow-Grodno.

Flights will be operated as many as three times a week using an Embraer 190 aircraft with a capacity of 110 passengers.

Given that this route has not been so popular in the past, the fears of the Polish special services can be justified.

According to the head of Polish diplomacy, the artificial migration and political crisis is a challenge not only for the European Union but also for NATO. He recalled his conversation with US Secretary of State Antony Blinken last week and stressed that Poland and the United States see the situation on the border with Belarus as a fragment of the wider action being taken by Russia, which is now refocusing its troops on the Ukrainian border.

“It is very important that Poland forms the opinion of its partners in the European Union and NATO about this political crisis,” Rau said.

He assured that both the European Union and NATO felt united on this issue. The head of the Polish Ministry of Foreign Affairs added that the next meeting of NATO foreign ministers in Riga will focus on the crisis caused by Russia and Belarus.

According to Rau, NATO intelligence confirms that Russia is concentrating its forces on the Ukrainian border. “Russia is realizing a border change scenario. The Kremlin’s policy affected first Sakartvel and then Ukraine. No intelligence can determine the ultimate goal of Russia’s actions against Ukraine. Russia benefits greatly from frozen conflicts. She wants to take on the role of peacekeeper in the conflicts she has caused, “said the Polish Foreign Minister.

“Poland is ready to negotiate with Russia, but we believe that negotiations on Polish-Belarusian relations should be conducted with the Belarusian opposition, and we are doing so,” Mr Rau said.