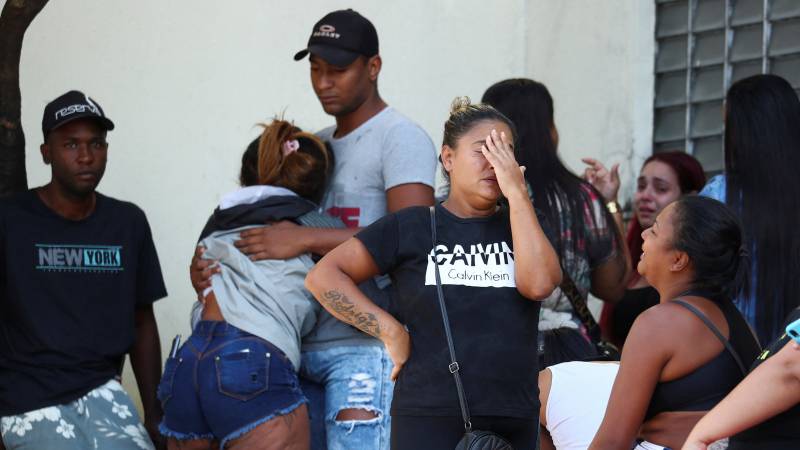 More than 20 people have been killed in a shootout between military police and gangs in a Rio de Janeiro slum. Heavily armed officers entered the Vila Cruzeiro favela before dawn yesterday to track down and arrest leaders of a crime gang.

They were shot at before officers entered the area, police said. A resident of the area was then killed. Police also said that 11 people were injured after the fight and taken to hospital.

Over the course of the day, local residents brought more and more people with gunshot wounds to hospital. Some had already died. Late last night, the death toll stood at 21. Seven people who were injured were still being treated.

The Public Prosecution Service has launched an investigation. The military police must provide a detailed report within ten days, including an answer as to which officer is responsible for which death. It is also being investigated whether the use of deadly force was justified.

As far as we know, no gang leaders have been arrested.

See also  In Spain, you will have to wear respiratory masks outdoors - BNN