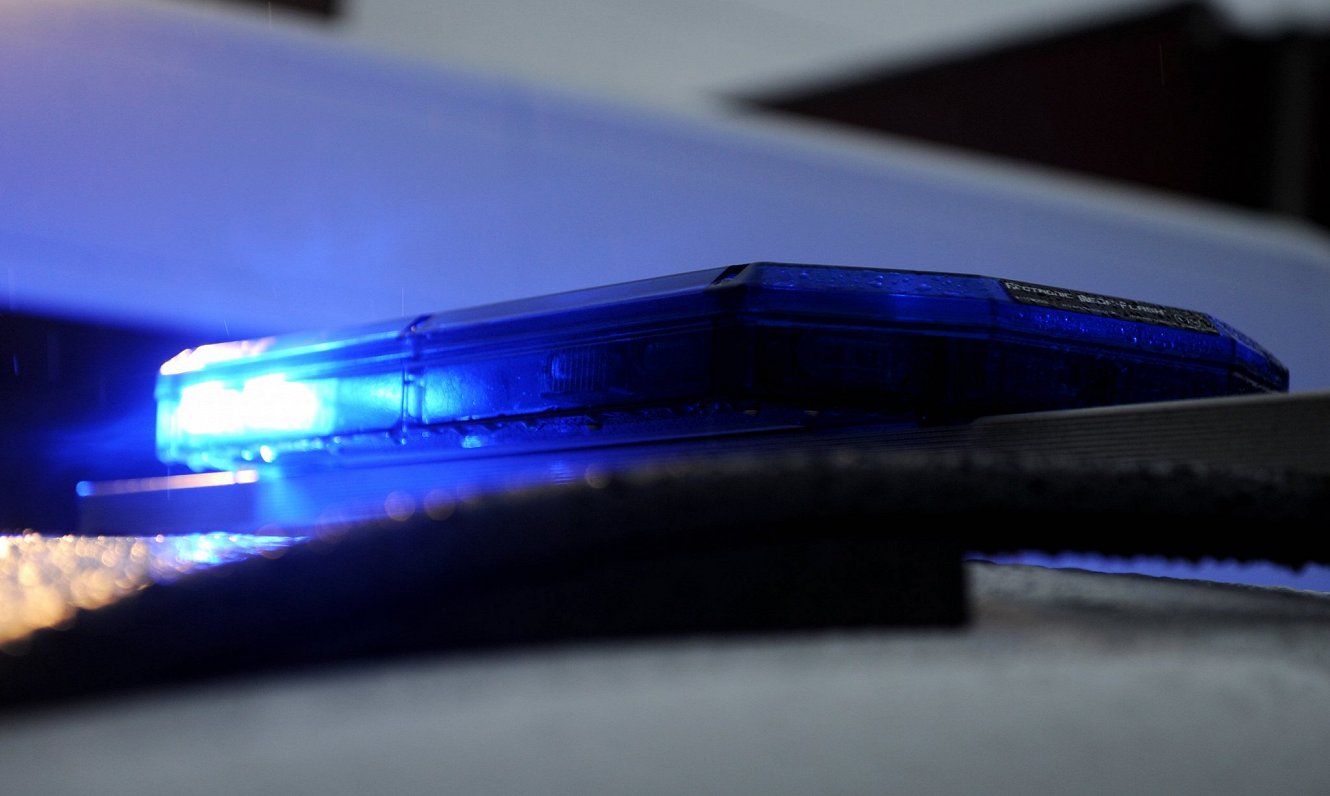 One of the proceedings was started for the damage to a car in Ziepniekkalns, and the other for the theft of Ukrainian car license plates in Āgenskalns.

In another case, the police initiated administrative proceedings in connection with an attack on a person holding the Ukrainian flag. Police have also launched a number of sector inquiries into Kremlin aggression and pro-war inscriptions or symbols, including the use of the letter “Z”.

The state police call on the population to remain calm and not to engage in provocations or acts of a hooligan nature.

If people have information about possible offenses and threats to public order, they are called on 110.

The State Police said in a press release on March 18 that the police had initiated several administrative proceedings in connection with the unauthorized meeting held in Daugavpils on March 14 this year, the aim of which was to remove the flag of Ukraine from the city school. Of these, 14 administrative proceedings were instituted for petty hooliganism, violating generally accepted public norms and reprimanding Ukraine, eight for violating the lawful requirements of police officers, and one for violating the organization and conduct of meetings, marches and pickets.

One person was also detained during the meeting. One criminal case has also been initiated for defamation.