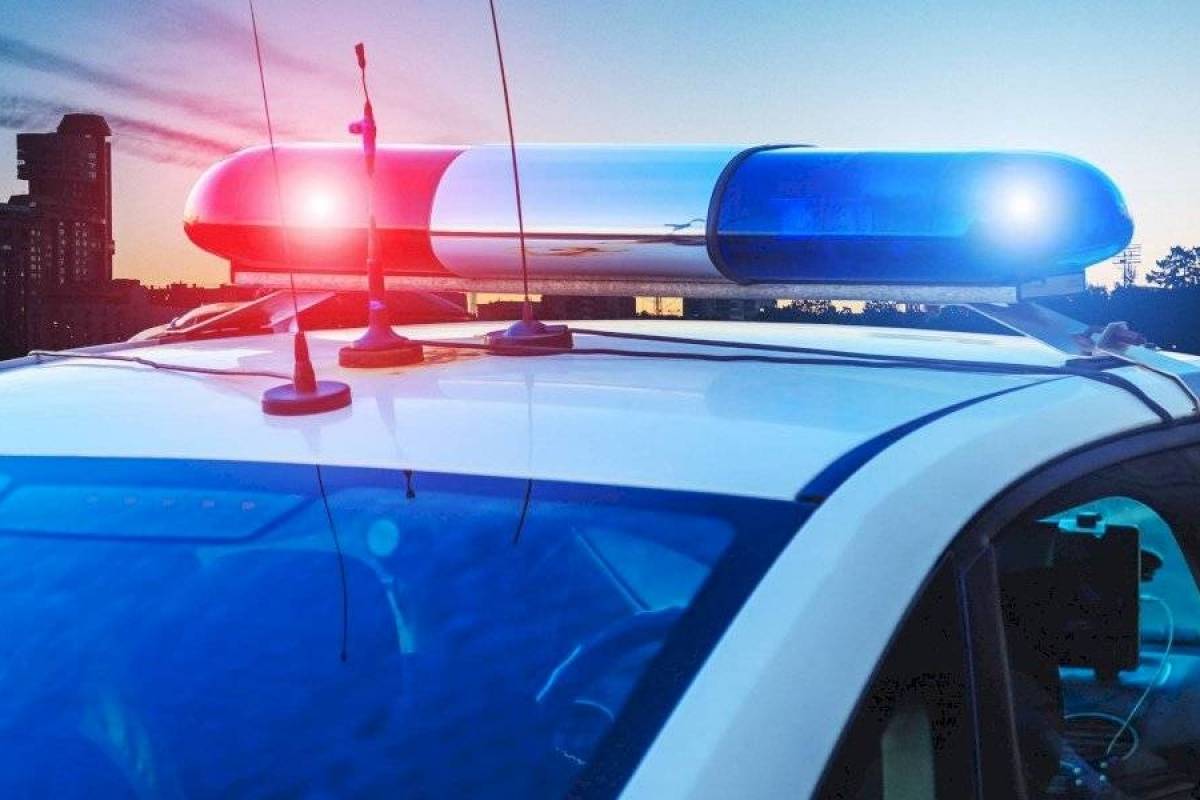 As part of the Initiatives aimed at compliance with Executive Order 2020-057, during the afternoon and evening hours of yesterday, July 25, 2020, the police carried out multiple interventions in various businesses in the towns of Utuado and Jayuya where the following result:

1. Bello Amanecer business located on Guillermo Estévez street in Jayuya. A complaint was issued at the site for issuing alcoholic beverages. The accused was identified as Michael Domínguez Mojica.

2. La Esquina business located on Guillermo Estévez street in Jayuya. In the place, several complaints were issued for the sale of alcoholic beverages and gaming machines in function. Those reported at the scene were Mr. Carlos Andújar Feliciano and Francisco G. Vélez Suarez.

3. Javy’s Tacos business located on Government Street # 11 in Utuado. In the place 5 complaints were issued for operating business after 10:00 PM. Among those reported for violation of the executive order are Verónica Rios Medina, Charles Maldonado Hernández, Natalie N. Vázquez Acosta and José Santiago Vélez. $ 500.00 fine for expired fire permit.

4. Complaints about social distancing were issued at the Total Gas Station on Carr. 140 Km 21. Jose Mollet Pérez, 62 years old and Juan Mercado Quiles, 65 years old, were denounced at the place. The Agte. Doris Román, from the Dept. of the Treasury, issued a fine of $ 500.00 for violation of the Internal Revenue code for allowing consumption of alcoholic beverages in the gas station area.

It is worth mentioning that other businesses were intervened in which no complaints were made for violations of the Executive Order, but they were fined for not having other permits up to date.

2. Colmado Café Jayuya Sport Bar located on Vicent Street Intersection with Figueras Street in Jayuya. Department staff. The Treasury issued a fine of $ 500.00 for not having a gambling hall license.