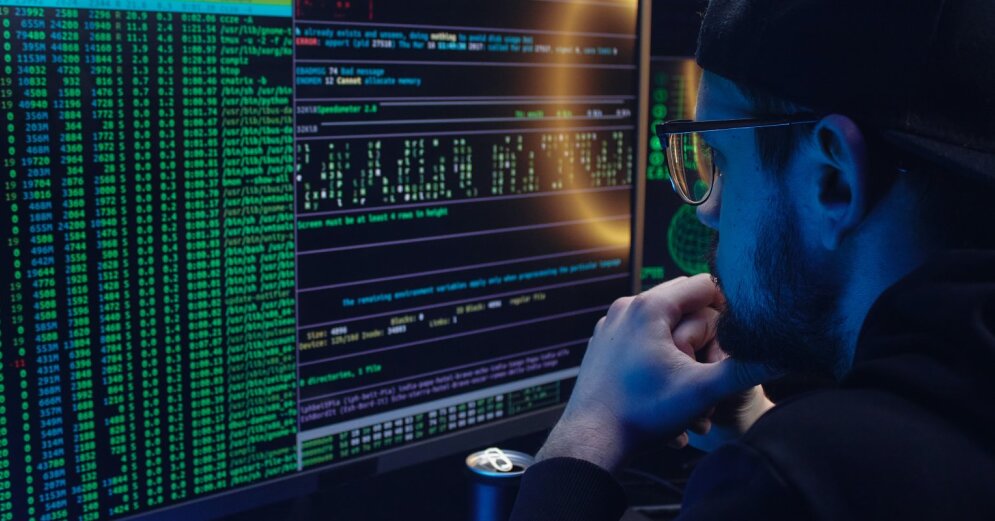 From 12 to 18 July, State Police (VP) stations throughout Latvia have received information on fraud totaling approximately 203,000 euros. Fraudsters most often pretended to be employees of a bank, Gita Gžibovska, a representative of the VP, informed the portal “Delfi”.

The fraudsters have also pretended to be other financial professionals, providing false information that illegal activities are being carried out on personal accounts and that in order to prevent them, it is necessary to disclose bank account access data.

On July 16, an application was received from the resident of VP Ogre station, who reported that she had been called by a man at the beginning of July this year who claimed to be a financial specialist.

The stranger said that an account with 9,000 euros has been created in the name of the woman on the brokerage platform, and that this account needs to be closed.

In order to recover the money, the money must be transferred to the account indicated by the man. The fraudsters also asked the woman to install the AnyDesk software on her computer, remotely connecting to her computer and most likely engaging in illegal activities with the woman’s funds. In total, about 20,000 euros were obtained by borrowing from various credit institutions.

The police mention that the exact information about what happened is still being clarified.

See also  LIVE | Madeira imposes a sanitary fence in the municipality of Câmara de Lobos. Second State of Emergency period with most arrests

On July 17, an application was received from a woman who had been scammed from a Citadele bank account for a total of approximately 18,000 euros at the VP Ķengarags station.

She reported that a Russian-speaking man had called her the day before and claimed to be an employee of Citadele Bank’s security service. The stranger has claimed that someone has tried to withdraw money from her account illegally, so it is necessary to take actions to improve security.

At first, the woman did not believe that she was calling from the bank, but the fraudster was able to seduce her. He asked the woman to install the “TiemViewer” software on the computer, which remotely connects to the victim’s computer and performed actions on her accounts, which the victim confirmed himself with the bank account username and “Smart-ID” passwords.

The criminal has ordered that the woman never go to her internet banking account. The next day, the fraudster called again, continuing to manipulate her bank accounts, which the woman confirmed again with passwords. In addition, the villain has persuaded him to deposit cash into his bank accounts, arguing that “fraudsters can track a woman and steal money from home.”

Daugavpils On July 14, the station received information from a resident who had been called by a man who pretended to be a financial specialist and claimed that an illegal multifunctional currency account had been opened in her name, and she had to install the AnyDesk software on her computer to close it.

The woman believed and followed the fraudster’s instructions by installing software on her computer and disclosing her personal information. As a result, loans have been taken in her name and transferred to other accounts, thus scamming around 8,500 euros in total.

Also, many people in Latvia have been deceived by other amounts – a few hundred or a few thousand euros.

The LP reminds that under no circumstances may bank account access codes be disclosed to anyone. You may also not enter bank details on websites sent by strangers or download software sent by strangers. Fraudsters can be asked to install software on their computers, such as TeamViewer, QuickSupport, AnyDesk, and others, to remotely connect to a victim’s computer for fraudulent account and payment transactions.

In case of money fraud, you should first contact your bank immediately and then apply to the police.

Given that these frauds are usually international in nature and that the fraudsters mostly speak Russian, the VP calls for Russian-speaking people, especially older relatives, acquaintances and friends, to be reminded of the security conditions.