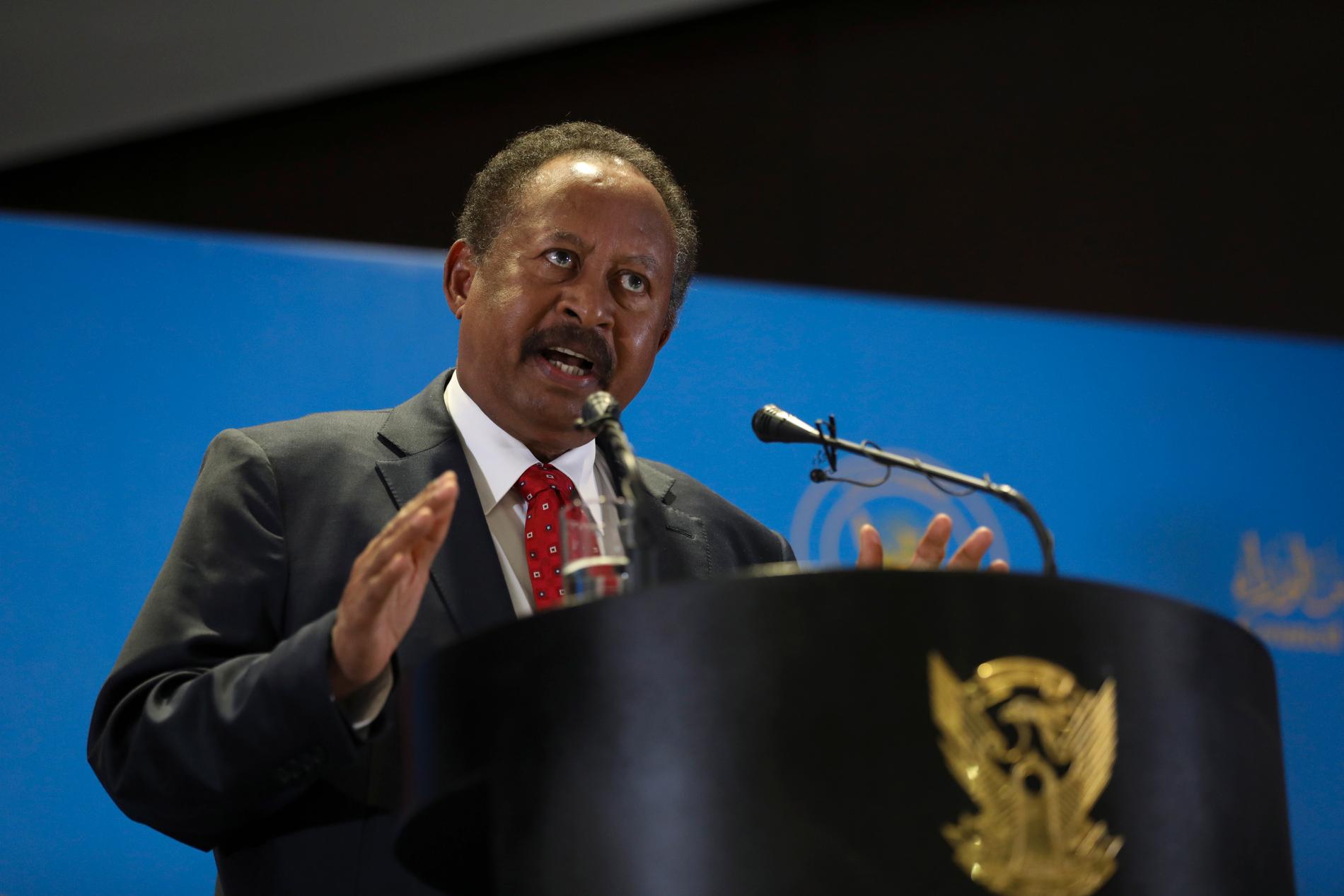 Barely a month after the military coup in Sudan, Prime Minister Abdalla Hamdok will be reinstated and political prisoners released, mediators say.

A number of officials, both civilian and military, have confirmed the agreement. It also means that politicians who were arrested during the coup on October 25 will be released.

According to sources, Hamdok will lead an “independent, technocratic” government. The UN, the United States and other actors are said to have played a key role in getting the agreement in place.

The agreement will be officially announced later Sunday after the new transitional council has had its first meeting.

“A political agreement has been reached between General Burhan, Abdalla Hamdok, political forces and civil society organizations so that Hamdok can return to his position, and so that political prisoners are released,” Sudanese mediator Fadlallah Burma said Sunday morning.

The agreement was announced a few hours before new demonstrations against the military coup took place, and a few days after another 16 protesters were killed by the country’s security forces.

During the coup, Hamdok’s home was stormed, after which the prime minister was placed under house arrest. A number of other civilian leaders were thrown in jail, while the country’s supreme general announced that both the government and the Transitional Council had been dissolved.

The Transitional Council was established after the country’s authoritarian leader Omar al-Bashir was forced to step down after prolonged protests in 2019. The council consisted of both military and civilian leaders and was to lead the country to democratic elections in 2023.

The military takeover led to widespread international condemnation, and a key demand was that Hamdok be reinstated. He has a degree in economics in the United Kingdom and has previously worked for both the UN and several African organizations.

The protests started immediately after the military coup, and they have continued despite the protesters being met with tear gas, water cannons and sharp ammunition.

At least 40 people have been killed, according to health officials. Wednesday was the bloodiest day so far. 16 people lost their lives. On Saturday, the authorities promised that the killings would be investigated.

The country’s supreme general Abdel Fattah al-Burhan has insisted since the military takeover that there was no talk of a coup. Instead, he has claimed that he wanted to contribute to a better transitional government after much internal conflict between civilian and military leaders.

Earlier in November, he announced a new transitional council with himself as leader.

Burhan also led the original Transitional Council, but the intention was to replace him with a civilian leader around the time of the coup.