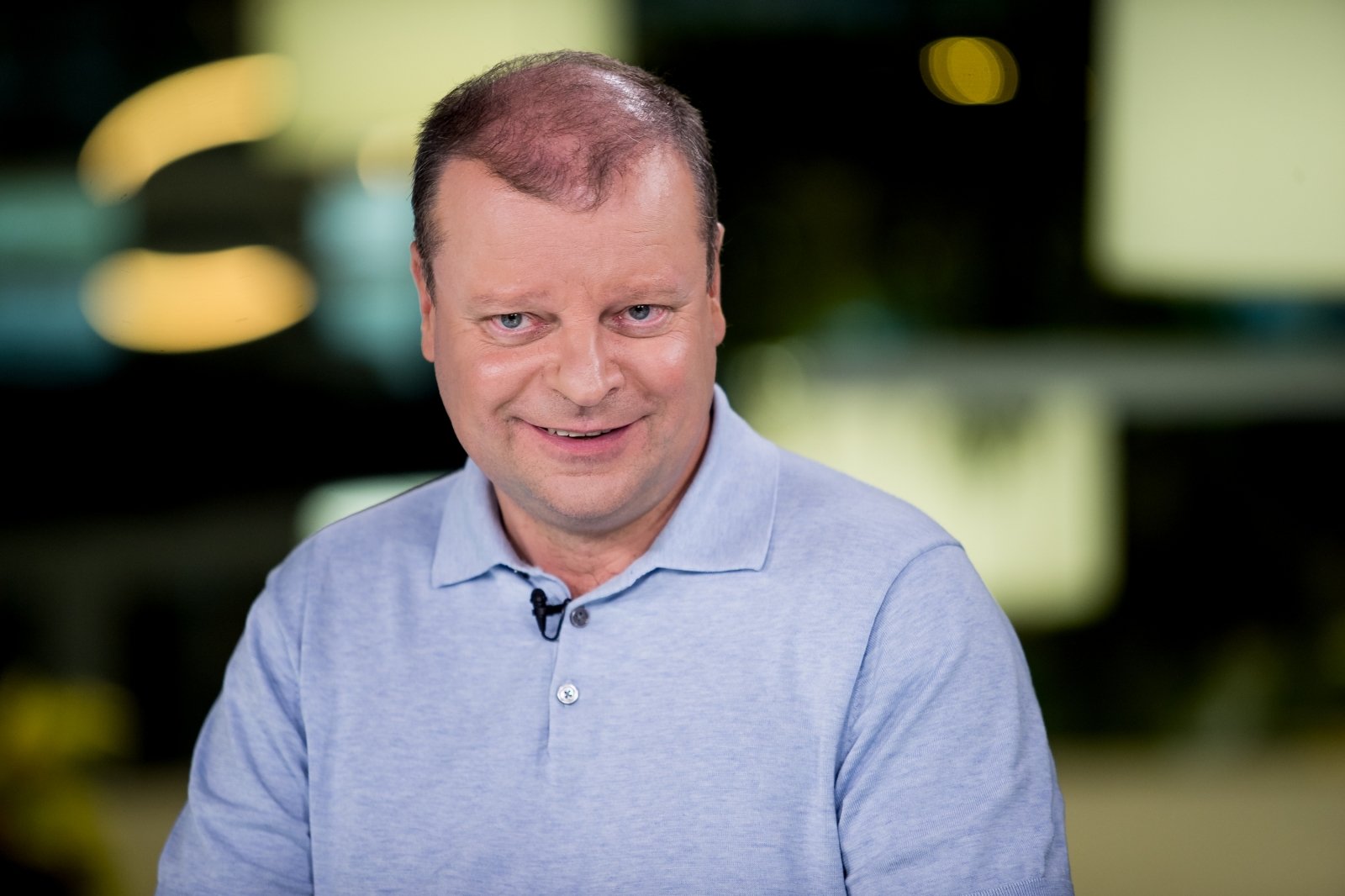 Although political scientists believe that the ruling majority is not at risk of collapsing, tensions between the Seimas majority and minority will increase over time.

On the other hand, they do not rule out that the processes of fragmentation that have begun within the opposition ranks may facilitate the ruling party. First of all, it is S. Skvernel’s decision whether it is worthwhile and possible to stay with the “peasants”. If the ex-prime minister decides to retire, political scientists are considering, the ruling majority would win, at least in the short term. On the other hand, according to Professor Lauras Bielinis of Vytautas Magnus University (VMU), if events turn in this direction, both “peasants” and the right in power could face challenges later – in the upcoming elections.

For those in power, S. Skvernelis can make life easier in the short term

L. Bielinis agrees that in the autumn session of the Seimas, which will begin in September, quite important changes may take place in the ranks of the opposition – the possible withdrawal of S. Skvernelis and the subsequent parliamentarians from the “peasants” faction. According to the political scientist, if this decision were accompanied by the active involvement of S. Skvernelis in the political processes, it could have a tangible impact on the balance of power in the current Seimas.

“We see that new forces are actually forming in the ranks of the opposition, or at least there are hints of the possibility of new forces forming. I am thinking of S. Skvernel’s possibility or probability that he will leave and a group of people will gather around him. It can happen … And if it happens, we will actually see a new activity of Skvernel and the people associated with him, “L. Bielinis said to Eltai.

According to the VMU professor, such a probability, at least in the near future, would cause the most problems for the opposition and not for the ruling ones.

“The rulers will remain the same, unmoved, because there are several reasons. First of all, there is no unity and agreement in the opposition, it is natural that they have a lot of claims to each other. Secondly, the rulers solve many things harmoniously – at least those solutions look harmonious enough, ”said L. Bielinis.

“If Skvernelis actually creates some new force, the opposition will be even more fragmented and the rulers will simply be able to look to the future calmly, realizing that the competitors are too weak to oust them,” the VMU professor continued.

According to the political scientist, the challenges related to S. Skvernel’s withdrawal from the “peasants” would be faced only in the long run – if the latter managed to accumulate and direct its political potential.

“Tactically, it is good for the rulers, but at the strategic level it is dangerous enough, because we have seen how Skvernel’s coming to the” peasants “increased their chances of victory. Thus, as the election approaches, Squirrel will once again become dangerous to both “peasants” and rulers. Thus, in a strategic sense, the crystallization of Skvernell’s force is quite dangerous, “said L. Bielinis.

Meanwhile, Rima Urbonaitė, a lecturer at Mykolas Romeris University (MRU), also saw potential benefits for the ruling majority in S. Skvernelis’ possible resignation. On the other hand, she also emphasized the losses that the “peasants” would suffer if the ex-prime minister abandoned the ranks of the largest opposition faction.

“The faction leaves the” number one “list of the last Seimas elections – Skvernelis received 80 thousand. priority votes. R. Karbauskis has received about 65 thousand. priority votes. This means that the faction is left by the leader. This is not Tom Tomilin’s way out. So to say that “peasants” will not hurt is definitely not possible, “said the MRU political scientist. 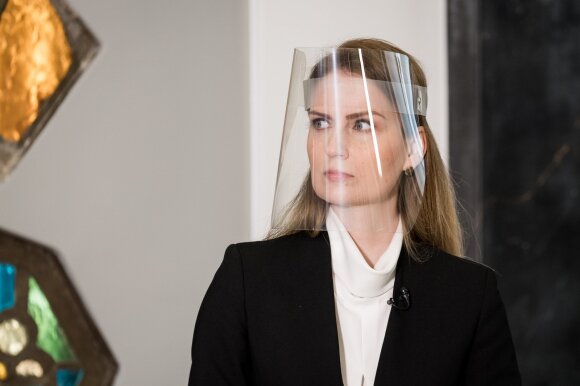 Unlike L. Bielinis, R. Urbonaitė stated that she believed that the ruling majority of the right would win from S. Skvernelis’ decision to stop communicating with “peasants” not because the opposition would become more fragmented, but because the rulers would have more opportunities to communicate with the new a group that could be convened by the ex-prime minister.

“I think that if S. Skvernelis decides to leave (from the” peasants “- ELTA), a faction may appear in the opposition, with which it may be easier to talk. For those in power, this can be a derivative from which support can be expected. Hypothetically, this would be a plus for those in power. But life will show how it really will be, ”said R. Urbonaitė.

Rallies and the Family Movement will have an impact, but political agendas will not dictate

Another rather important factor of the upcoming political season is the movements and rallies against the government and its specific works. Part of the public’s dissatisfaction with the actions of the government in dealing with the COVID-19 crisis, the issue of partnership returning to the political agenda in the autumn session, arouses passions not only in social networks, but also in rallies near the Seimas. Just on the first day of the autumn session, the Family Movement is organizing a rally, which will probably receive more public attention than the parliamentarians gathered in the Seimas Chamber.

Political scientists agree that the more active rallies in recent times will have an impact on the political process, but, at the same time, they note, this is unlikely to be a significant factor that sets the tone for politicians. The Family Movement is no exception. He is, in the opinion of political scientists, too fragmented so far to be able to determine the essential highlights of the political agenda.

“For the time being, I treat the family march as an emotional crowd that is not politically structured. Inside, there are a great many different directions, coalitions, and the fact that the program is changing and filling them with new points shows that they are populistly oriented to the changing situation. There is a problem and they immediately load it into their program, and tomorrow we will see some other problem – so they will raise it immediately. So there is no clear concept of political force, there are just emotional reactions, ”said L. Bielinis.

“They will make an impact, but to say it will be a policy determinant, I doubt it,” the professor added.

For her part, R. Urbonaitė emphasized that the rallies of the Family Movement or other initiators causing similar problems would mainly affect the opposition parties – first of all “peasants” and “workers”. According to R. Urbonaitė, these opposition parties will be most interested in flirting with rallies against vaccinations or against some human rights issues.

“One way or another, these politicians will look at what is happening on that front. So I wonder how opposition parties will continue to construct relationships with these movements as far as flirting will be. We can already see that we are trying to talk, which also means the growing legitimacy of these rallying groups and the issues they raise, ”said R. Urbonaitė.