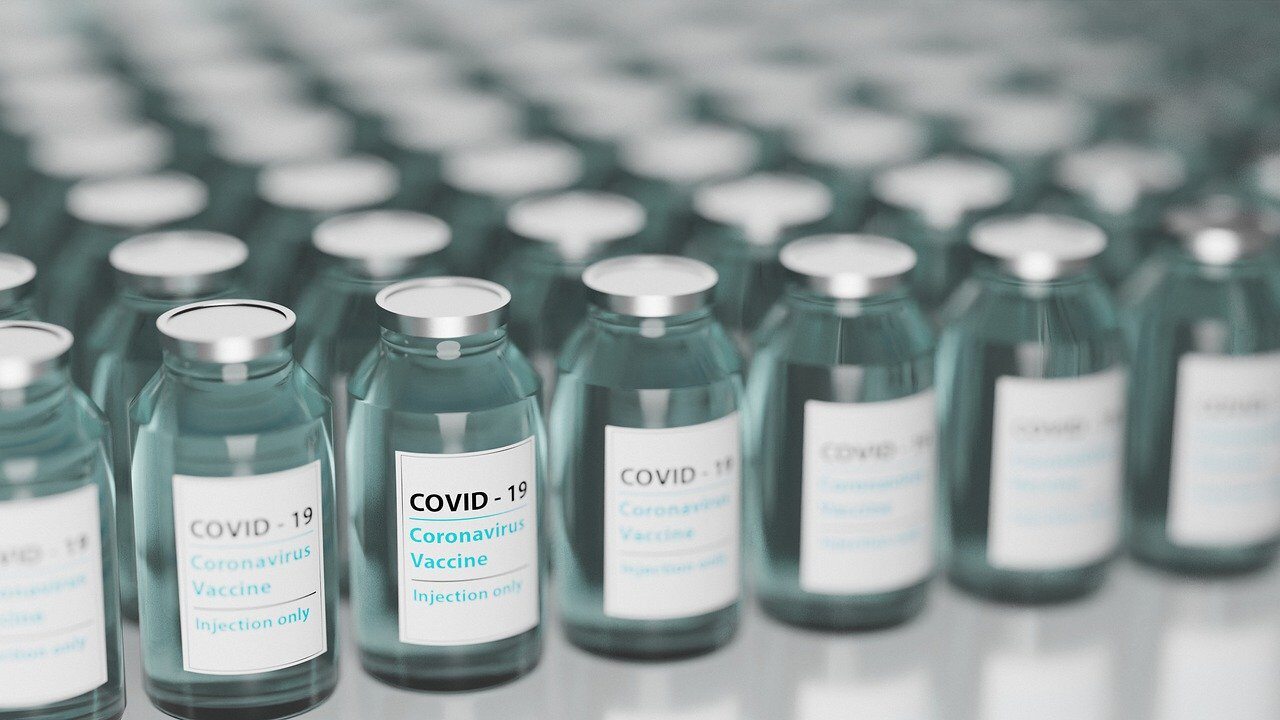 AFP recalls that the World Health Organization (WHO) has repeatedly accused rich countries of stockpiling vaccines and only donating to poor countries doses that have a short expiry date. “It’s a shame,” she alarmed.

At the end of December last year Nigeria burned over a million doses of AstraZeneca vaccine, given to it a few months earlier by developed countries, because of this. The expiration date of the formulation was short and it had expired before it was used.

According to UNICEF, which plays a major role in the international mechanism COVAX as the main logistic partner in the distribution of vaccines, poor countries have recently started to refuse to take doses with an expiration date too short.

“More than 100 million doses were refused in December,” Etleva Kadilla, director of supply for UNICEF, told the European Parliament’s Development Committee. – Most of the refusals resulted from the (short – PAP) expiry date – she said.

She explained that poor countries need doses that can be stored long enough to better plan vaccination campaigns and vaccinate “populations that live in hard-to-reach areas and unstable conditions.”

As AFP writes, in October and November last year poor countries refused to accept the 15 million doses given to them by the European Union, of which 75 percent. were AstraZeneki vaccines, the shelf life of which – after reaching their destination – was less than 10 weeks.

According WHO 90 countries have still not reached the 40% threshold. vaccinated population. “More than 85% of the African population, or about a billion people, have not yet received the first dose of the vaccine,” warns the WHO.