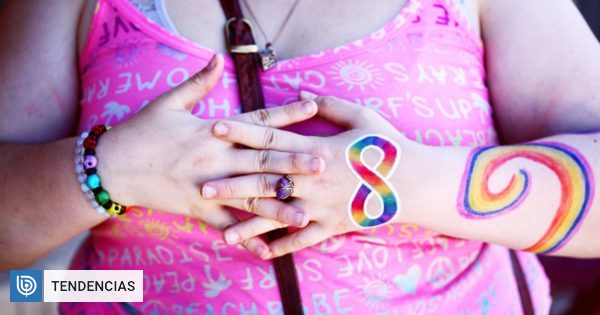 Not eating enough or eating poorly. More and more low- and middle-income countries are facing both malnutrition and obesity, denounces a report by the World Health Organization (WHO) published on Monday.

This “double burden of malnutrition” weighs on “more than a third of low- and middle-income countries” (48 out of 126), warns this four-chapter report published in the British medical journal The Lancet.

This finding confirms the findings of another report published in October by Unicef, which limited it to minors.

“We are facing a new reality in nutrition. You cannot associate poor countries with malnutrition and rich countries with obesity “Francesco Branca, lead author of the WHO report, says in a statement.

This change is linked to the rapid food transition experienced in these countries. While one part of its population does not consume an essential minimum of calories, another does not have this problem but their diet is of poor quality.

This transition is so fast that the same individual can know the two problems during his life, “which increases the negative effects on his health”, among them, the increasing risk of cardiovascular disease, says the WHO.

Furthermore, “bad diets are responsible for the death of one adult in five (22%) in the world.”

“All forms of malnutrition have a common denominator: the inability of food systems to provide a healthy, safe, durable and affordable diet to everyone “explains Dr. Branca, director of the department “Nutrition for health and development” of the WHO.

The authors of the report point to the mutations that the world food system has known. Access to processed foods and beverages rich in sugar, fat or salt is much easier anywhere on the planet.

“The progressive disappearance of places where fresh food is sold, the increase in supermarkets and the control of the food chain by multinationals in many countries” they are the main causes, points out one of the authors, Professor Barry Popkin, from the University of North Carolina (United States).

To this is added the reduced physical activity in developing countries, due to improved living standards.

According to the report, this double burden of malnutrition ”affects about 35% of households in some countries, with particularly high levels in Azerbaijan, Guatemala, Egypt, Comoros or Sao Tomé and Príncipe.

Sometimes the same child can be both obese and stunted due to a diet that is too high in calories and poor in nutrients (such as junk food).

To reverse this trend, “major social changes” are necessary, concludes the report that advocates “new food policies whose main objective is healthy eating.”