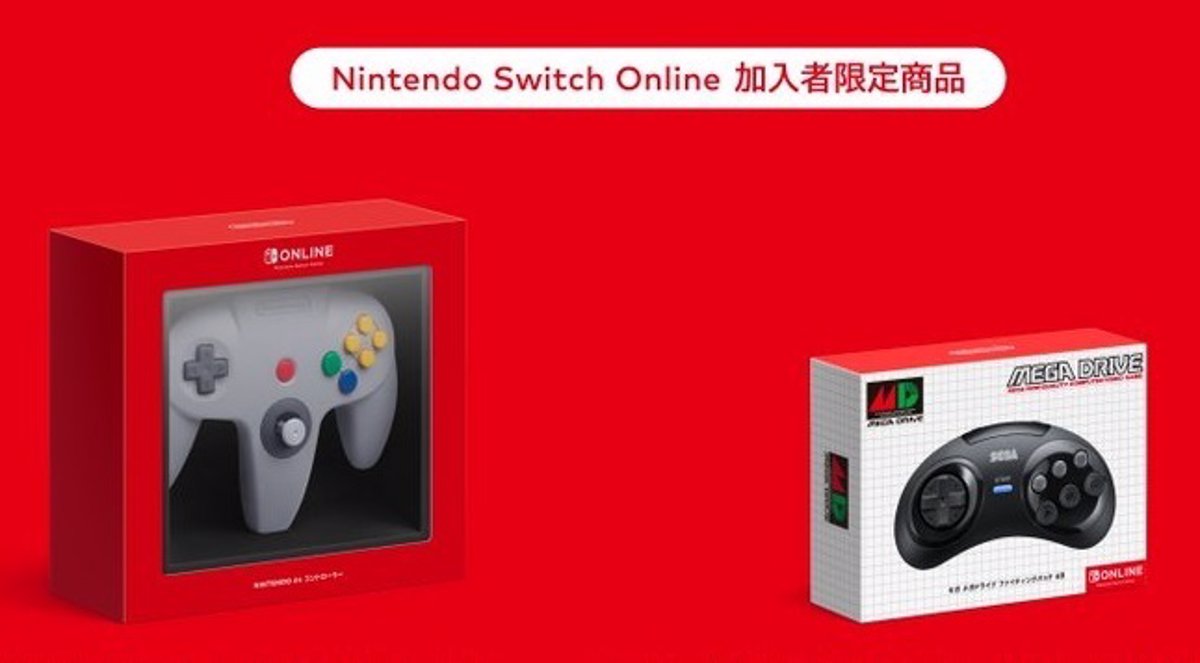 Nintendo has presented in Japan two new versions of the controllers for the classic Nintendo 64 consoles and the SEGA Mega Drive, with which current players can control their hybrid Nintendo Switch console in classic video games.

The new controls, which have been presented this weekend in Japan and which the company has shown on Twitter, are Inspired by the original Nintendo 64 controllers (1996) and the SEGA Mega Drive fighting controller (1988).

Both controllers have a six action button design (in addition to those of direction), as it happened in the classic consoles, with what “allow you to play with the same sense of operation as at that time“, has described Nintendo.

The new controllers were announced during a Nintendo Direct broadcast in Japan to accompany the October launch of Mega Drive games via a pack to Nintendo Switch Online subscribers.