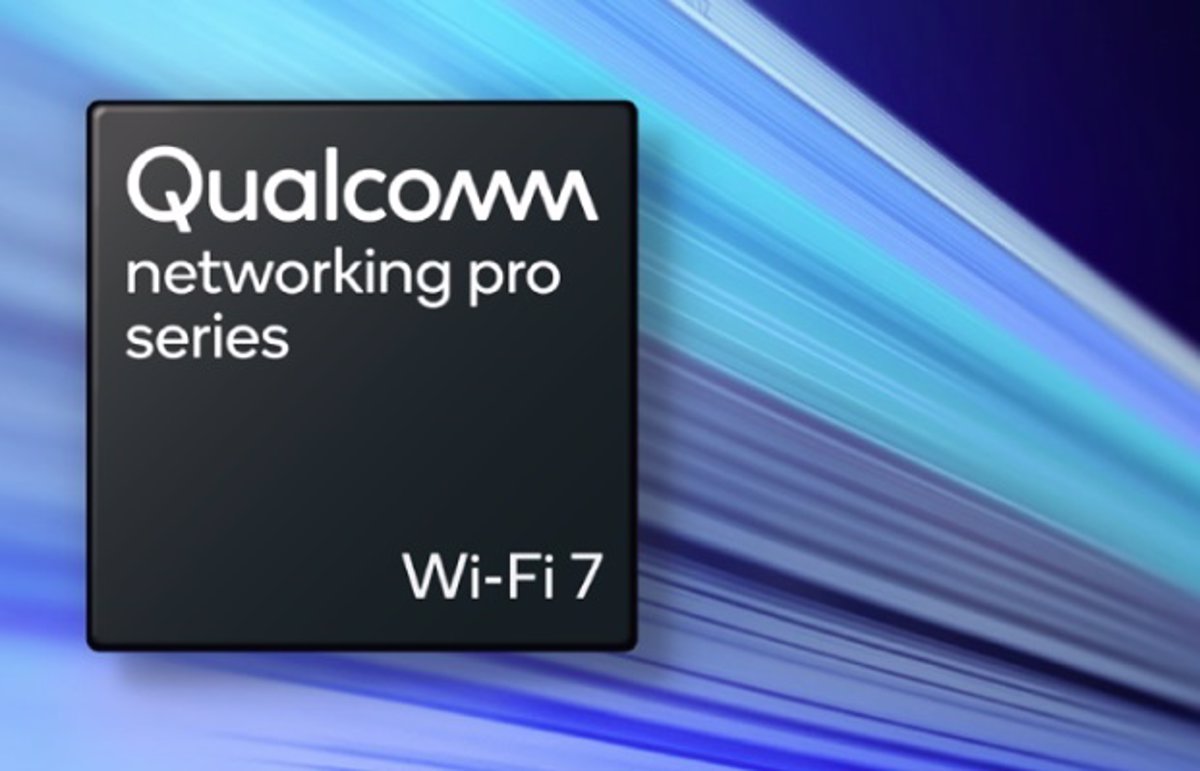 Qualcomm Technologies has announced the third generation of chips in the Networking Pro Series line, which is compatible with the standard WiFi 7 and promises point-to-point connections of more than 10 Gbps.

The new Qualcomm processors combine the functionalities of WiFi 7 with the company’s multi-channel management technologies, as explained it’s a statement. The goal is to improve speed, reduce latency, and boost network usage for users of both WiFi 6 AND 6E compliant devices and customers with WiFi 7 devices.

Qualcomm anticipates that this third generation of Networking Pro chips will enable point-to-point connections of more than 10 Gbps, in addition to reaching 33 Gpbs of wireless capacity. All with 320MHz support channels and a range of configurations from 6 to 16 streams.

The company thus hopes to take advantage of the bases of WiFi 6 and 6E to also offer tri-band and quad-band configurations in a “highly scalable, modular and optimized” architecture that allows connectivity throughout the 2.4, 5 and 6 spectrum. GHz

Qualcomm also mentions the use of Multi-Link technology, which allows bands to be dynamically added or alternated to user-generated traffic to avoid interference and reduce latency in “heavily congested ecosystems”.

The company promises that this third generation of chips will be used for everything from enterprise access points to home routers, repeaters and mesh networks.