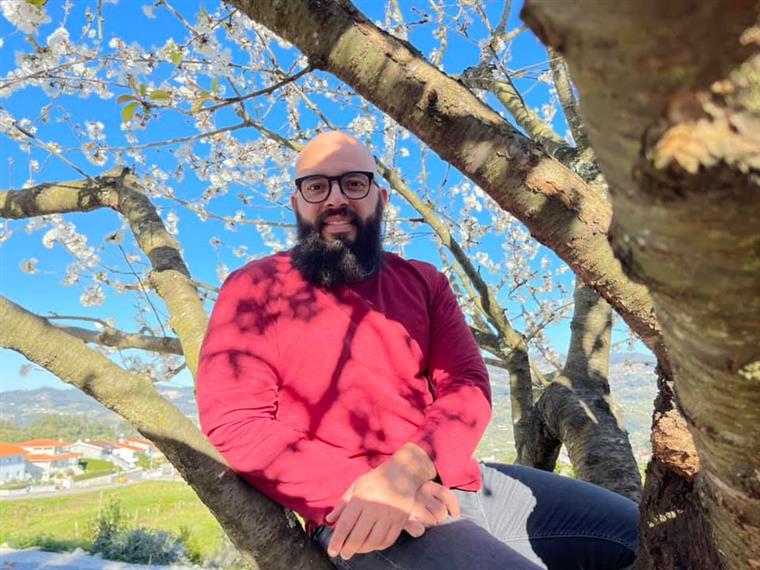 Portuguese had already been accepted by Mensa, the oldest and most respected high IQ society in the world, three years ago and, therefore, he was already considered one of the most important people in the world. However, now, this statute has just been reinforced, becoming part of an even more restricted society than Mensa, where only people with a 99th percentile (at Mensa, the figure is above 98) enter – Intertel.

“It is a great honor to be accepted by Intertel, a society that has a job done. Upon reaching this level, I am not interested in the vanity that the moment may bring, but rather to continue to use my intellect to learn more and feel fulfilled, as well as trying to help the communities where I operate: Castelo de Paiva and Portugal, where I have my heart; Brazil, where I was born, worked for many years and where I have business and many connections; Angola and the USA, where I also have personal and professional connections”, said Fabiano de Abreu.

The Portuguese born in Brazil, left Rio de Janeiro for Castelo de Paiva at a time when he was looking for “a more peaceful life”. Fabiano has a vast and constantly growing curriculum: he has a PhD in neuroscience, Doctor and Master in Health Sciences in the areas of Neuroscience and Psychology, Master in psychoanalysis, with training also in neuropsychology, history, anthropology and advanced training in clinical nutrition.

In addition, it holds more than 50 titles including diplomas, registrations and certificates.

In Portugal, he has the title recognized by the Universidade Nova de Lisboa, with training at Cognos, TrainingHouse and is currently a student of educational neurosciences at the Catholic University. He also took part in other formations in Brazil, the United States, France and Spain.

Mensa International, founded in 1946 in England, is the largest, oldest and best-known high-IQ society in the world. There, only those who measure scores above 98 percentile in the IQ tests are approved, which is equivalent to above 131 points with a standard deviation calculation of 15.

The second oldest and even more restricted than Mensa is Intertel, founded in 1966 in the United States. Intertel requires the pass score to be above 99 percentile points, which equates to 135 or higher on the Wechsler scale (statistical mean 100, standard deviation 15).