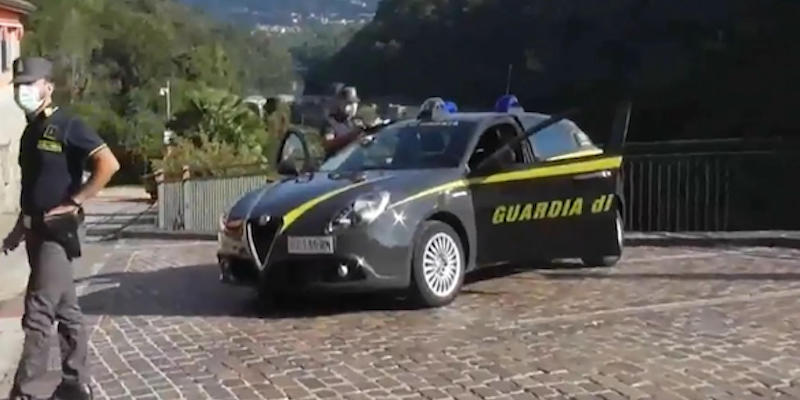 On Tuesday the prosecutor of Turin has arranged precautionary measures against 5 people accused of being involved in various capacities in a scam for which some foreign citizens unduly received citizenship income. The operation was conducted by the Guardia di Finanza of Turin: house arrest was ordered for one person, an employee of a patronage, while for the other four, all of Romanian citizenship, the obligation to sign was ordered ( i.e. having to physically report to the judicial police every day and sign a register).

According to the investigations conducted by the Turin prosecutor, the scam – worth over 1 million and 400 thousand euros – had allowed 314 foreign citizens living abroad to declare themselves resident in Italy in order to receive citizenship income. The employee of the patronage for which house arrest was ordered would have forwarded their requests to the INPS portal using false documents and statements, assisted by the other four people, who acted as a “collector” between her and the undue beneficiaries. The investigations are still ongoing: at the moment some investigations are being carried out on 3 thousand people who receive citizenship income.

See also  'The Real Has No Shame' Has the Heart of Engineering Hotman Paris to Do Harassment, Unexpected Treatment Of The Famous Lawyer When Iqlima Kim Is Sick - All Pages