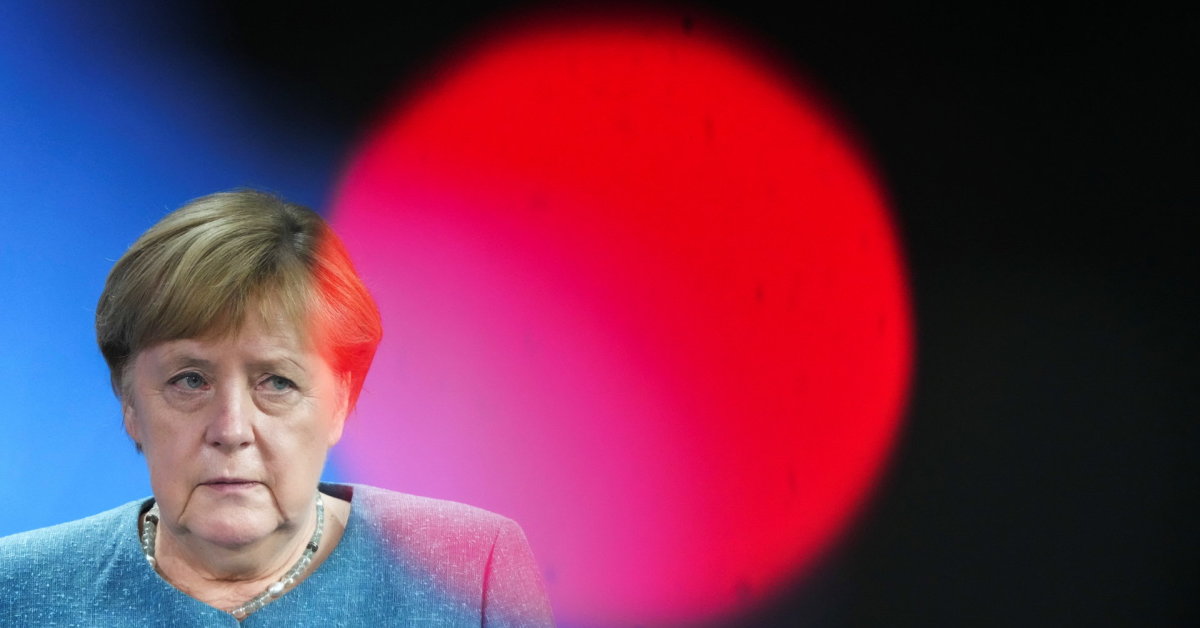 After counting the votes in all 299 constituencies, the election commission announced on its website that the Social Democrats had received 25.7 percent, and the Merkel bloc had received the Christian Democratic Union (CDU) and its partner in Bavaria, the Christian Social Union (CSU), 24.1 percent. votes.

This is the worst result for the CDU-CSU.

Greens, who received 14.8 percent. remained in third place, with the business-friendly Free Democratic Party (FDP) with 11.5 percent. votes in the fourth. Both of these parties have already hinted that they want to discuss the possibility of forming a three-party ruling alliance with one of the two major rivals.

For the first time since 1949, the Danish minority party SSW must get a seat in parliament, officials said.

See also  Lice, fleas, ticks and other "mosquitoes". How to protect your child? - Health - Apollo.lv - Woman