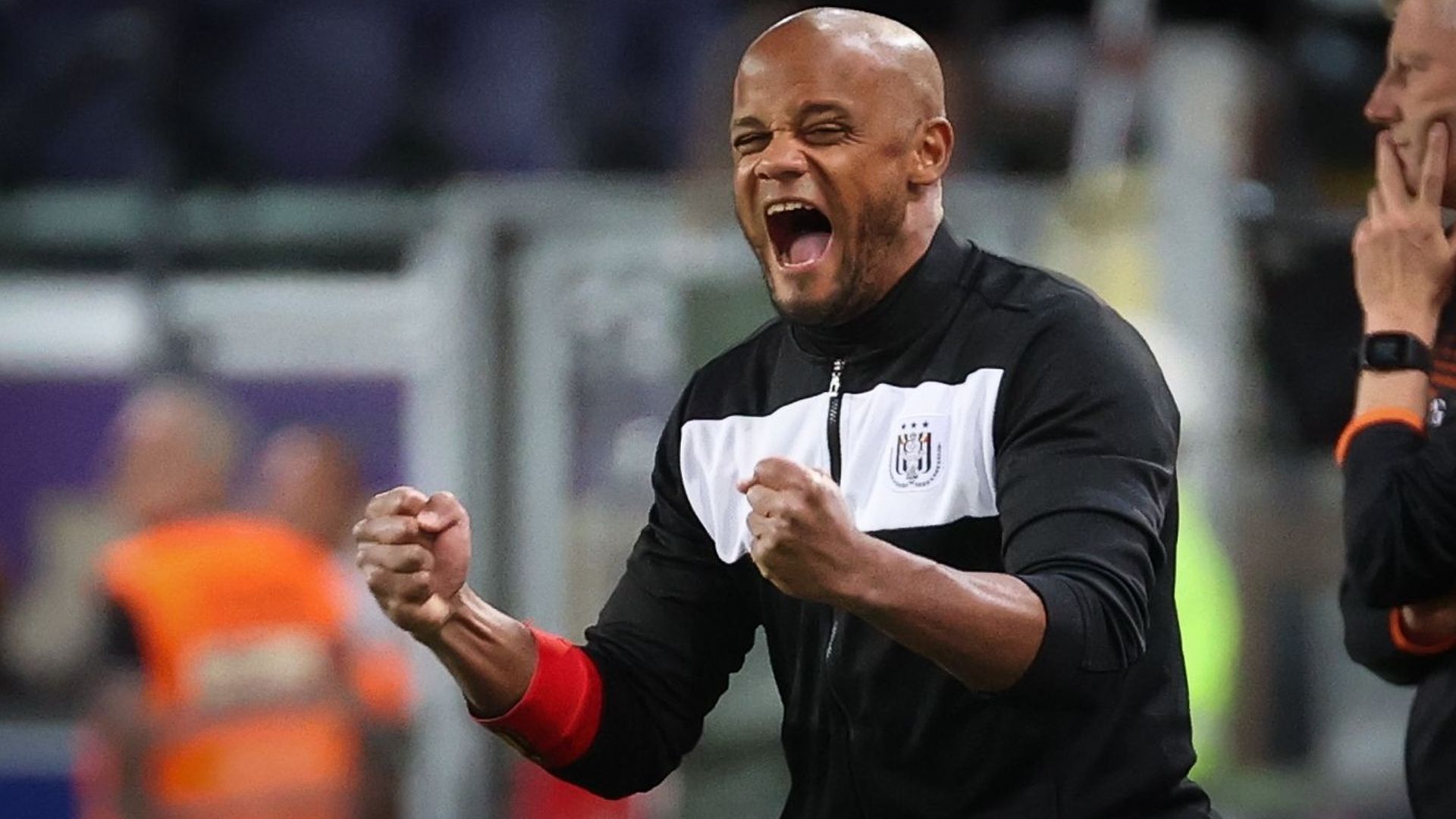 Vincent Kompany has been announced for several weeks on the side of Burnley. The Premier League club seem to have made the Anderlecht boss their top priority. But the arrival of the ex-Manchester City star will only happen if the “Clarets” remain in the Premier League.

The ex-captain of the Red Devils could therefore leave the Anderlecht ship, 3 years after joining it. Direction Burnley, if and only if the club manages to save its head in the Premier League. For the moment the former club of Steven Defour is 17th… with the same number of points (35) as Leeds United, which occupies the place of play-off.

Under-23 coach Mike Jackson has taken over the squad after Sean Dyche was fired.

Burnley is a small town of 75,000 inhabitants, which is located just 45 minutes from Manchester… The heart of “Vince”. His wife is from Manchester and his children were born there.

Kompany, “the legend at City” who is a star in England, won four Premier League titles with the Citizens and made 265 league appearances during his 12 years at the Etihad Stadium.