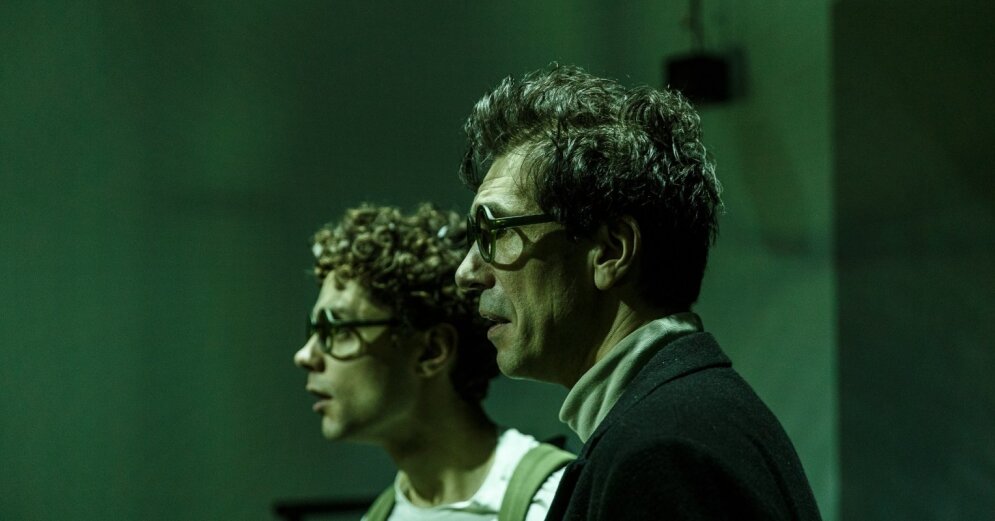 According to Marta Cekule, a representative of the Valmiera Theater, the protagonist Daniels returns to his childhood, where he learned a secret at the time – his father is Peter Pens. The same flying boy from Nowhere, a boy with special abilities.

“Looking for answers to why his father so often forgot about his family, Daniel tries to find them again in this secret – this time he has grown up. A story of faith, responsibility, disappointment, guilt and growth. Was it wrong to believe in his father? Was it “And maybe it will never be clear who he was. Peter Pen? Maybe his father flew away because he couldn’t have done otherwise?” writes Cekule.

The new director Henry Araj “I was interested in this play with the theme of faith and disappointment. As mentioned in the genre of the show, this is a growth drama. In the material, I found the story of the little boy ‘s growth interesting. “The question is how we all deal with these fears or not. In this case, the father’s solution is paradoxical – he reveals to the boy that Peter Pen has a remedy for fear.

Tickets are available at the Valmiera Theater and “Ticket Paradise” box offices.

According to the representative of the theater, the performance was created within the framework of the project “Change of the New”. It is a joint project of “Dirty Deal Teatro”, Ģertrūdes Street Theater, Rēzekne Theater “Joriks” and Valmiera Drama Theater with the aim to promote the development of the theater and support the entry of a new generation of performing artists into the Latvian theater.

See also  Premiere of the new generation of BMW electric cars: the BMW iX and i4