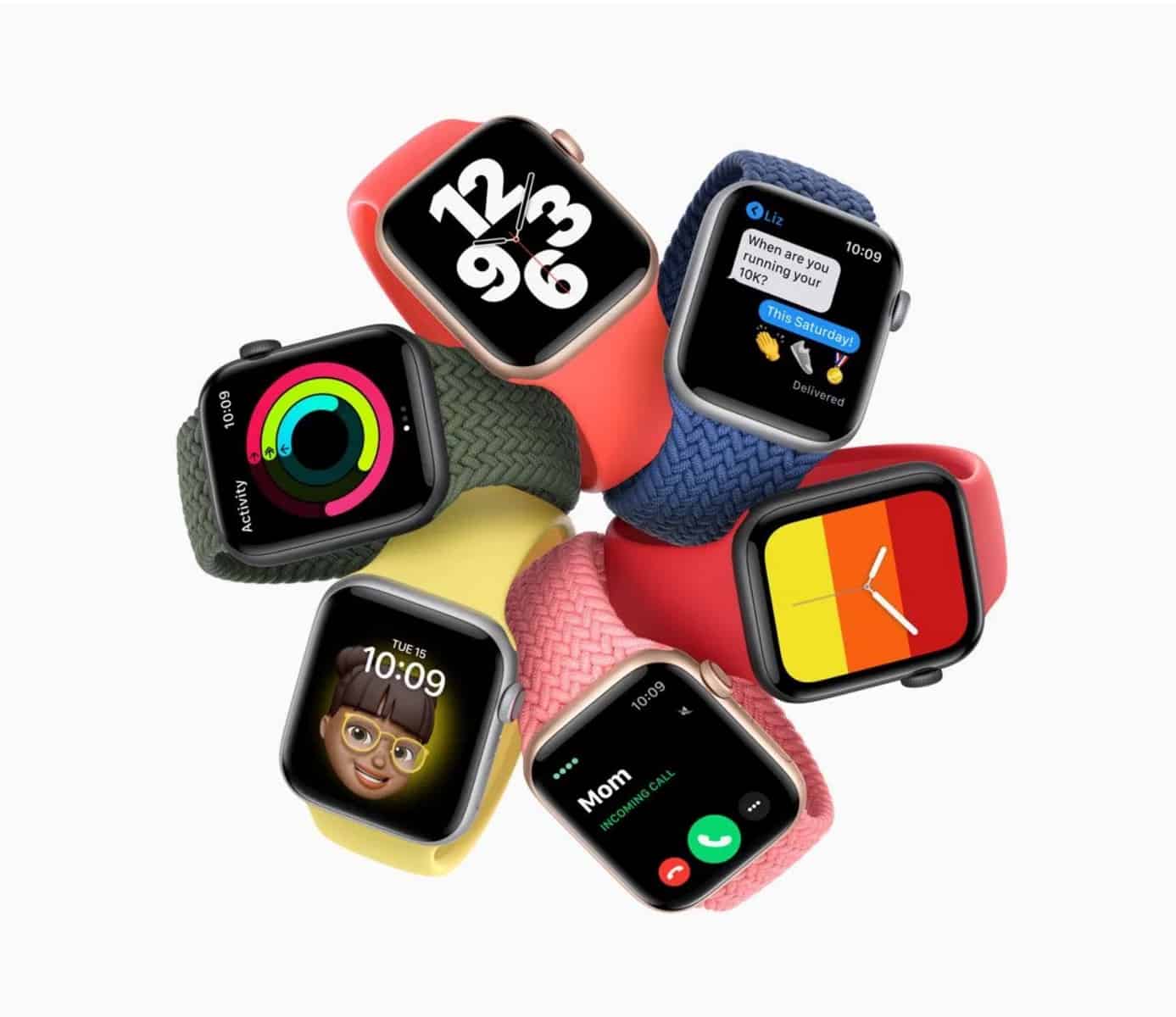 The Apple Watch is said to have crossed the 100 million user mark, an impressive figure and demand that could rise again with the Series 7.

Smartwatches are more and more popular, there are hundreds of models, by dozens of manufacturers, but if you study the sales figures, you realize that there is one brand that reigns supreme, Apple. Indeed, theApple Watch is on the wrists of no less than 100 million people. A truly impressive figure.

The Apple Watch is probably one of the most popular smartwatches on the market today. But can we quantify this popularity? If a new Counterpoint Research report is to be believed, as of today, there are around 100 million users worldwide who have an Apple Watch on their wrist.

The report explains in particular: “The attachment rate of the smartwatch for smartphones has been steadily increasing. Apple’s ecosystem has a higher than normal rate, the brand continues to offer attractive designs, health features and related services around this device. The Apple Watch user base broke the 100 million mark for the first time in the quarter ended in June, capturing the lion’s share of the smartwatch user base worldwide. ”

The specialist company goes on to say that the United States is one of the most important markets for Apple, accounting for more than half of its user base. The report also explains that the pandemic has greatly increased demand for smartwatches, not just the Apple Watch, as people pay more attention to their health, with wearables that can give them real clues about their health. overall health.

The Apple Watch Series 7 should be formalized within a few weeks / months, probably at the same time as theiPhone 13 in September. It is expected to offer a completely new design, which may well increase demand further. To be continued !