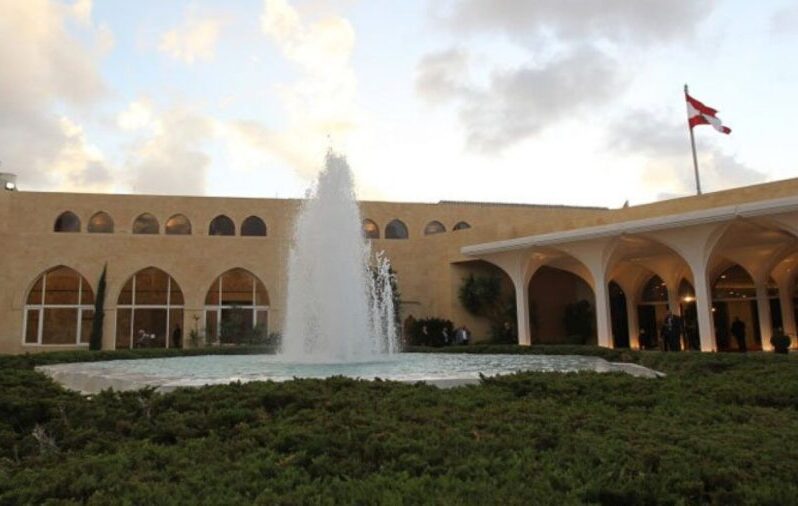 Signs of “presidential rams” began to appear on the ground of the upcoming negotiations with the International Monetary Fund, so that the Baabda Palace meeting, which was called for and chaired by President Michel Aoun yesterday to discuss the file of negotiations with the IMF, constituted a “gaze” in the government corridors, as a step reflecting Aoun’s direction. “To reduce the role of the government’s presidency and the Council of Ministers and place them in a position attached to the first presidency and its orientations regarding the approach to the negotiating file with the IMF.”

Sources accompanying this “rams” quoted that the President of the Republic “is not satisfied with the Deputy Prime Minister or the Minister of Finance heading the official Lebanese delegation negotiating with the IMF, because they do not belong to his political team, and he insists on leading the negotiations himself on the pretext that he is constitutionally authorized to supervise the conclusion of treaties.” Therefore, he is determined to review every item and every detail related to these negotiations and to pull the rug out from under the feet of the government delegation.”

On the other hand, sources close to Baabda Palace deny that there is any intention to reduce the role of the prime minister in negotiations with the IMF, “because this negotiation must be under the supervision of the President of the Republic according to the operative part of Article 52 of the Constitution.” To study and discuss “all the ideas that Lebanon is expected to put forward during the negotiation process with the Fund,” explaining that the discussion in this field approached the issue of “forming the negotiating committee and the projects and files that it will carry.”

According to the information, the cabinet is heading in its first session after gaining confidence tomorrow to form a negotiating committee with the IMF, without excluding ministerial sources, forming it by agreement between the presidents of the republic and the government without submitting it to the cabinet from outside its agenda tomorrow. Government sources indicate that the Deputy Prime Minister, His Excellency Al-Shami, will lead the negotiation process, with the Minister of Finance and Economy participating in the committee’s membership, and it is possible that the Minister of Energy in the first stage, and the Minister of Social Affairs in the later stages, in addition to the Governor of the Banque du Liban or A representative of the central bank’s governance, along with experts who will be selected to study the various aspects and technical aspects related to the file.