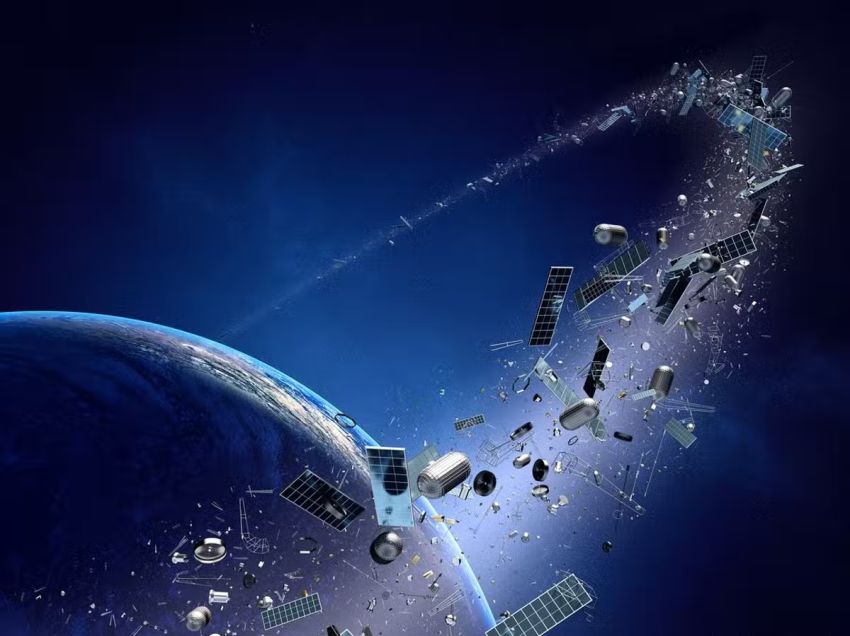 AUSTRALIA – The Greenhill Observatory operated by the University of Tasmania gets a new mounting device that can be used to prevent major collisions in outer space between satellites and space junk. The new stand, supplied by a technology company, allows the Tasmanian Observatory to move with the Earth’s rotation faster than ever before.

The ABC said the observatory, which weighs up to 70 kilograms, can now be moved up to 20 degrees per second to observe celestial objects in Earth’s orbit. It is known that the Greenhill observatory is the result of a collaboration between the University of Tasmania and the technology company Hensoldt. The observatory functions to track space debris and satellites. Including the potential for a collision between the two space objects.

The new tool is believed to be able to detect potential collisions between space debris and satellites. So before that actually happened.

Patrick Yates-Jones says today there are thousands satellite and hundreds of thousands of extraterrestrial debris circulating in Earth’s orbit. The existence of the two objects has the potential for a collision.

He said that currently outer space is indeed very wide. It’s just that the collision between the two objects must still be avoided to prevent the impact of other damage.

“Now we can observe 400,000 space objects in general. Whether it’s space debris such as used rockets and satellites circulating in orbit,” explained Patrick Yates-Jones.

To prevent collisions from occurring, the Greenhill Observatory will provide data and information on the movement of space debris and satellites to the government and the Australian Space Agency. In addition they can also sell the data commercially to companies that launch satellites.

Hensoldt Australia Managing Director Scott Reeman said the ability to determine where an object is in orbit is also very useful for defence. “Important national assets can be monitored from here. After that they can be able to make the appropriate adjustments. For example, calculating the launch time so that their satellite does not have the potential to hit other space objects,” said Scott Reeman.