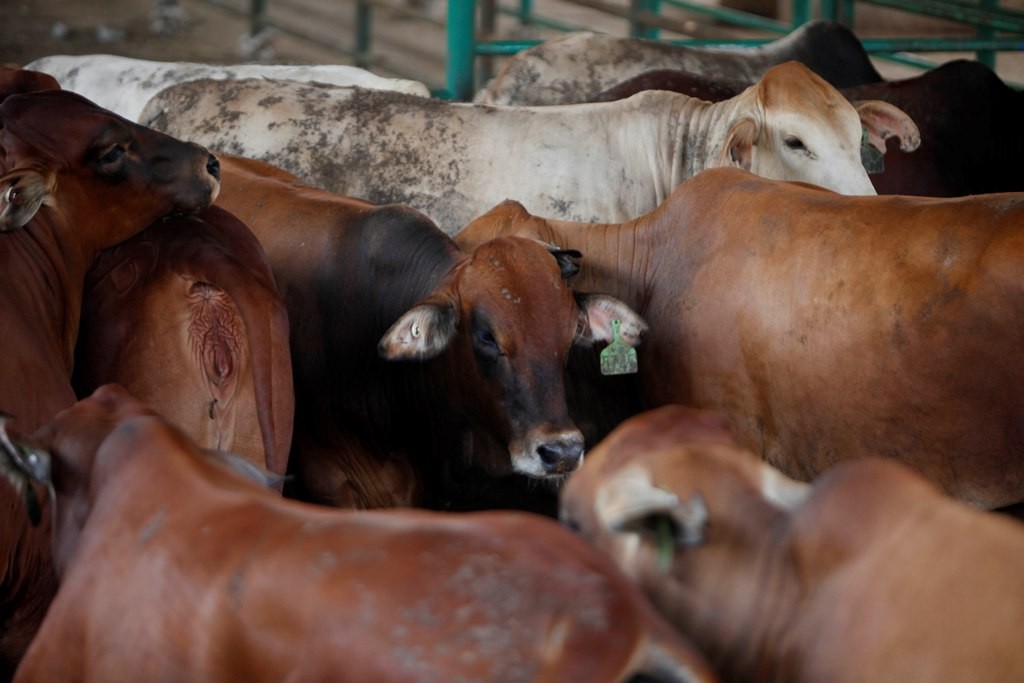 Banten: A total of 1,024 heads livestock consisting of 495 cows and 529 buffaloes in Lebak Regency, Banten received vaccines to prevent the spread of mouth and foot disease (PMK).

“We hope that with the vaccination, livestock in this area can be free from PMK,” said Head of the Livestock and Animal Health Service (Distanak) of Lebak Regency Rahmat in Lebak, Friday, September 16, 2022.

He explained that the Lebak Regency Government is working hard to prevent FMD by maximizing vaccinations for livestock owned by the people. So far, people’s farms that develop buffalo and cows have been the mainstay of the family’s economy.

Currently, the Lebak Regency Government has received 1,740 doses of vaccine from the Central Government, with the implementation of vaccination reaching 1,722 doses. The number of animals that have been vaccinated as many as 1,024 tails consisted of 495 cows and 529 buffaloes.

“We carry out the vaccination so that the condition of the buffalo and cows is healthy and free from FMD,” said Rahmat.

He said the number of livestock that had recovered from PMK was recorded at 442, consisting of 227 cows and 215 buffalo. While the dead reached 27 tails and forcibly cut 17 tails.

The livestock affected by FMD were spread in the sub-districts of Kalanganyar, Sajira, Rangkasbitung, Wanasalam, Muncang, Cileles and Cipanas. Currently, all livestock are declared cured of FMD after vaccination.

See also  will be a father and minors will be vaccinated

What do you think about this article?

“We hope that in the future the population of livestock breeds, so that self-sufficiency in buffalo and beef can be realized,” he said.

Meanwhile, Sabar, a buffalo farmer from Cileles, Lebak Regency, said that 30 buffalo had been vaccinated by the local Distanak officer.

“We certainly support the vaccination of livestock so they don’t get infected with FMD,” he said. Be patient