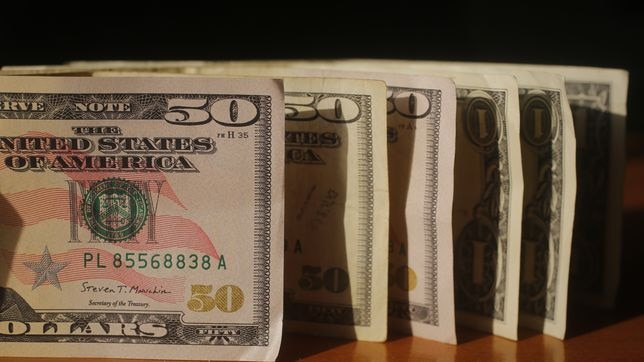 The price of the dollar in the country continues to be a subject of maximum interest to the authorities, due to the repercussions it has on the entire national economy. During July, the exchange rate reached historic levels with a price above $1,000 for several days.

The Central Bank, then, had to intervene in the market and its work caused a drop in the price of the dollar. The value of the currency fell below $900 and then the victory of the Rejection in the Constitutional Plebiscite also affected the downward trend.

However, it was only a momentary phenomenon apparently. Once again the price of the US currency began to experience a sustained rise. Currently, experts anticipate that the exchange rate will approach $1,000 again, as it did in the middle of the year.

What is the value of the dollar today, Friday, September 30?

It is friday 30 of September, and according to the data provided by the Banco Centraltoday’s session begins with a value of the dollar observed in the country that amounts to $966,00. Meanwhile, yesterday the exchange rate stood at $971,14.

See also  After the internal combustion engines, the hydrogen is supposed to end at Hyundai