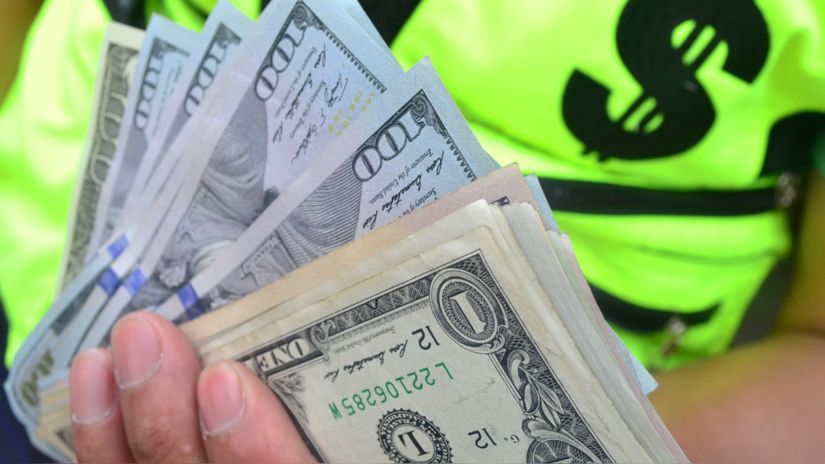 Today, during the morning of this Monday, August 1, the dollar in Peru It has a price of S / 3,922 at the interbank level.

The quotation This morning corresponds to the close of the exchange session last Wednesday, July 27, before the start of the National Holidays.

During the last session the exchange rate closed with a minimum increase of 0.05% in the Peruvian market.

But, during the past month it is estimated that the dollar price had an increase of about 2.4%.

On the last day of July it was reported that the dollar fell globally, after the increase in the interest rate expected by the United States Federal Reserve (Fed).

Last week the Fed raised its interest rate benchmark a day at 75 basis points in an effort to control rising inflation.

“It was a very aggressive move, but the fact that they went up 75 and not 100 basis points was seen as a kind of relief for emerging markets and eased some of the pressure for more aggressive hikes in emerging markets that had been building in last two weeks,” TS Lombard economist Wilson Ferrarezi told Reuters.

Dollar price for buying and selling

According to the platform, how much is the dollar.pe, the money changers they buy the dollar at S/ 3.89 and sell it at S/ 3.93 on average.

While in the digital exchange houses the green ticket is bought for approximately S/ 3.90 and is sold for about S/ 3.93.

Remember that this morning the dollar price There are no changes yet, since the price will begin to vary as soon as today’s session begins at approximately 9:00 am.