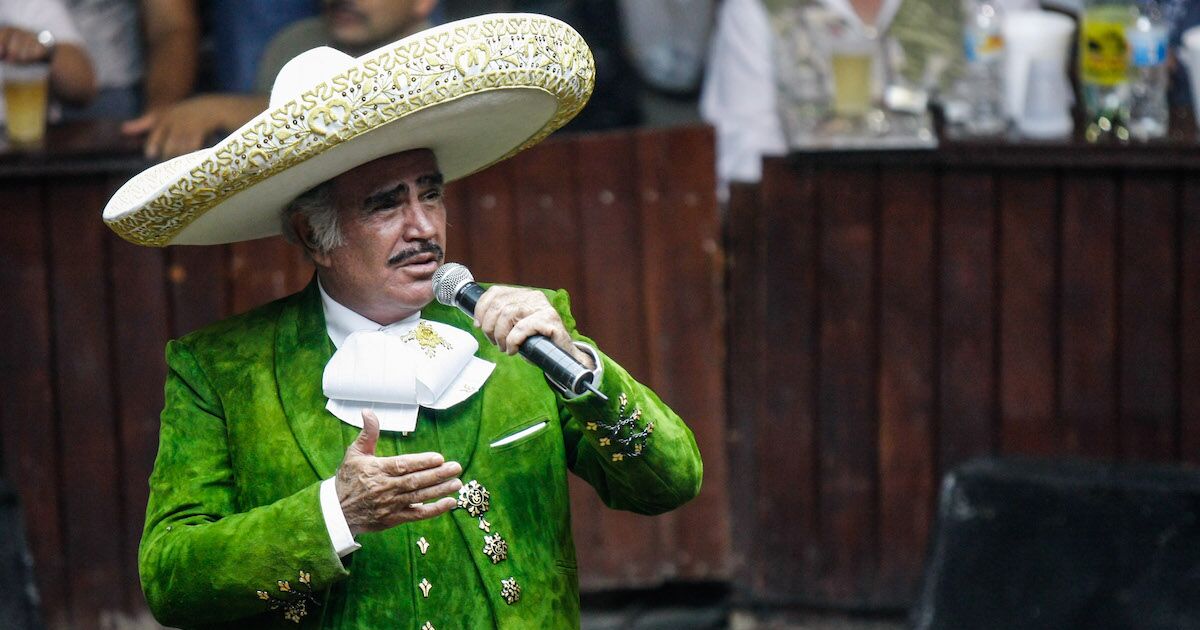 It’s about the father Oscar Sanchez Barba who, after mass and in full tribute … changed his cassock for a charro suit!

At the end of the religious service, the priest commented to the people who were in the place that the desire to Vicente Fernandez it was that at his funeral there would be applause and songs. So once the homily was over, he announced that he would give way to music. Then Sanchez Barba he took off his cassock and put on a charro suit.

And no, it was not to be in tune. What happens is that, in addition to being a priest, he is part of the Guadalajara Mariachi Association and thus, dressed as a charro, he joined the musical tribute to Chente. The video of his two looks went viral on networks.