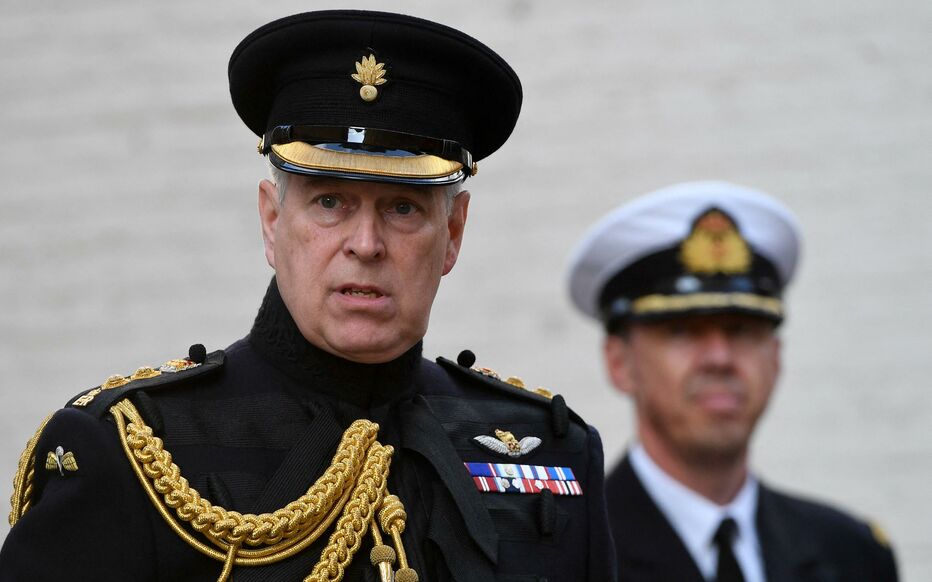 Prince Andrew was stripped of his military titles and sponsorships of associations on Thursday, the day after the refusal of American justice to file the civil complaint which accuses the son of Queen Elizabeth of sexual assault on a minor.

“With the Queen’s consent and approval, the Duke of York’s military affiliations and royal patronages have been returned to the Queen. The Duke of York will continue not to hold public office and is defending himself in this case as a private citizen,” Buckingham Palace said in a statement, implying that Queen Elizabeth II will not fund his legal fees. .

Earlier today, more than 150 British Army veterans called on the Queen to strip the former helicopter pilot, who distinguished himself during the Falklands War, of his titles.

In this letter published by the group opposed to the monarchy Republic, the signatories accused the prince of having failed in the obligations of “probity, honesty and honorable behavior” which have the British military.

Prince Andrew, 61, is being sued in New York by American Virginia Giuffre, 38, who accuses him of having had sex with her when she was 17. She would have been delivered to the prince by the pedophile Jeffrey Epstein, friend of the duke of York.

The prince strenuously denied the charges.

But after a calamitous interview in 2019, he retired from public life.

The New York decision came as the Queen had just announced the program of festivities that will mark her 70th anniversary this year, with parades, concerts and pudding competitions.