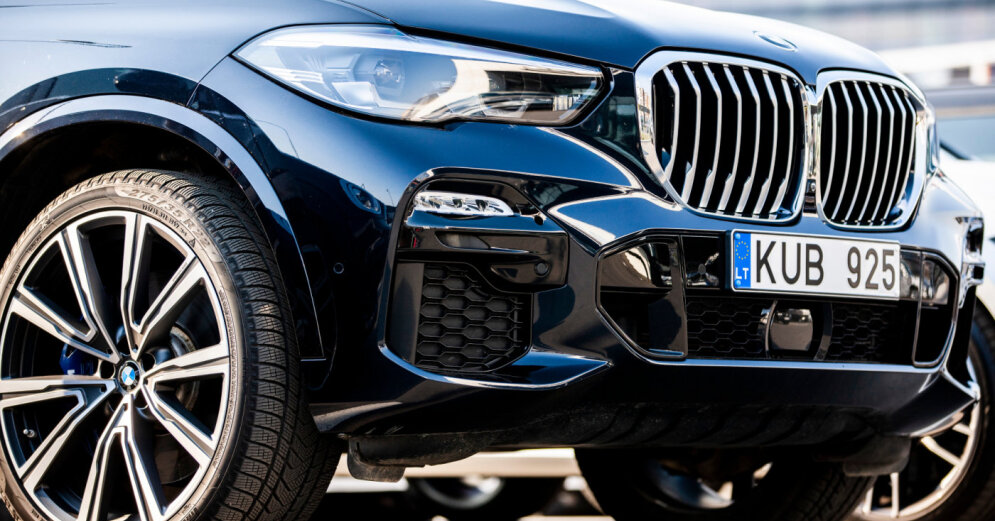 Most often, the population leases cars that are on average three years old, allocating about 20 thousand euros for their purchase, while the most demanded brands of new and little-used cars differ, “Citadel Leasing “statistics on newly issued car leases in the first ten months of this year.

Compared to last year, the average amount of car leasing for individuals has increased by 8.4%, while for legal entities – by 2.4%.

“Everyone chooses a car according to their wishes, needs, lifestyle and budget, but rarely which car buyer and also the lessee drives the selected and purchased car for many years until it is written off, so demand in the used car market is also a significant criterion. requirements are different, lifestyle is changing, and from time to time there is a desire to quickly and profitably replace an existing car with a new one, “says Pēteris Plaudis, Head of Citadele Leasing in Latvia.

In the second-hand car segment, meanwhile, demand varies and the most sought-after brands of new cars are not always among the most in-demand used cars, and they are most often purchased by private individuals.