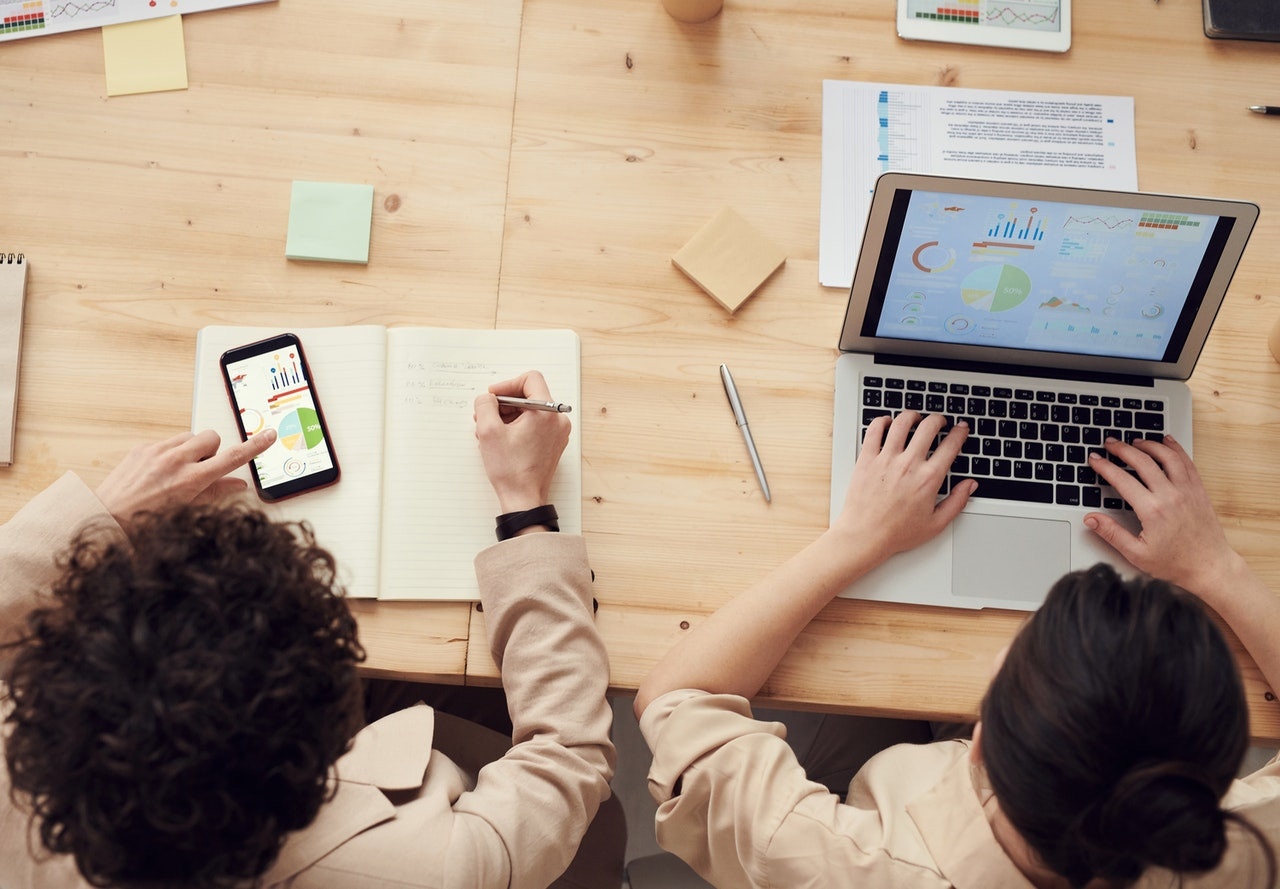 There are changes on the horizon regarding the registration of properties. The Building Identification Number (NIP) will be released in the second half of 2022, which will bring together all the building information in a single number. The project must first cover the rustic properties and then it can also be extended to the urban buildings.

This is an initiative that arises within the scope of Single Counter of the Building (BUPi), a platform that allows rural land owners to update their records. It was launched in 2017, but only in 2021 gained new strength with the arrival of the Resilience and Recovery Plan (PRR) funds. Now, there are 141 municipalities that have joined the project – of the 153 identified by the Government without registration of rustic properties –, with 250 thousand territorial identifications having been carried out, writes Público. Result: about 44% of the territory of the municipalities is mapped and the goal is that by 2023 it will be 90%.

It is in parallel with the identification and property registration that the launch of the NIP will take place. And, to make this possible, an integrated communication system is being developed between the various entities that manage properties and territories, such as the Tax and Customs Authority and the General Directorate of Territory.

And where will the NIP start? Two or three will be chosen Integrated Areas of Landscape Management (AIGP) – that is, areas with higher fire risk – to be part of the pilot project and in 2023 it is planned to extend the introduction of the NIP to other areas.

The coordinator of BUPi, Pedro Tavares, reveals that the project will focus, at first, on Proença-a-Nova, Figueiró dos Vinhos, Pedrógão Grande, Penela, Góis and Sertã, municipalities in the Pinhal Interior zone that joined the project of BUPi, right after the 2017 fires, quotes the same medium.

The idea is for the NIP to start being launched in other regions of the country until it reaches the entire national territory. This is a project that depends on the initiative of owners, that is, that they themselves register their lands. And expectations are optimistic: by 2025 there should be a “significant number of buildings” with NIP. The identification of rustic land, there should be harmonization with the information of the urban buildings.

The introduction of the NIP is a leap in the history of property in Portugal. This is because creating a single building identification number will open the way to create a open database and updated in real time. And this tool can help to improve the land use planning and make decisions faster with regard to public policies.