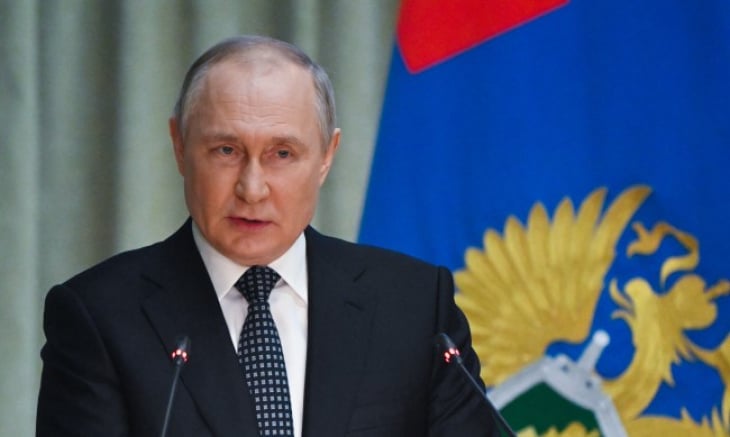 American biolaboratories in the post-Soviet space collect biological materials, study the specifics of the spread of dangerous diseases, and in Ukraine essentially develop biological weapons. This was stated by the head of state of the Russian Federation Vladimir Putin at the jubilee summit of the Collective Security Treaty Organization (CSTO), which is being held in Moscow.

“We have long been alert to US biological activity in the post-Soviet space. As you know, the Pentagon has set up dozens of specialized biological laboratories and centers in our common region. And they are by no means busy providing practical medical care to the people of the countries in which they started their activities, “the Russian president was quoted as saying by world agencies.

According to him, the main task of such laboratories is “collecting biological materials and studying for their own purposes the specifics of the spread of viruses and dangerous diseases.” “Now, in the course of the special operation in Ukraine, documentary evidence has been obtained that components of biological weapons were essentially created in the immediate vicinity of our borders,” Putin assured.