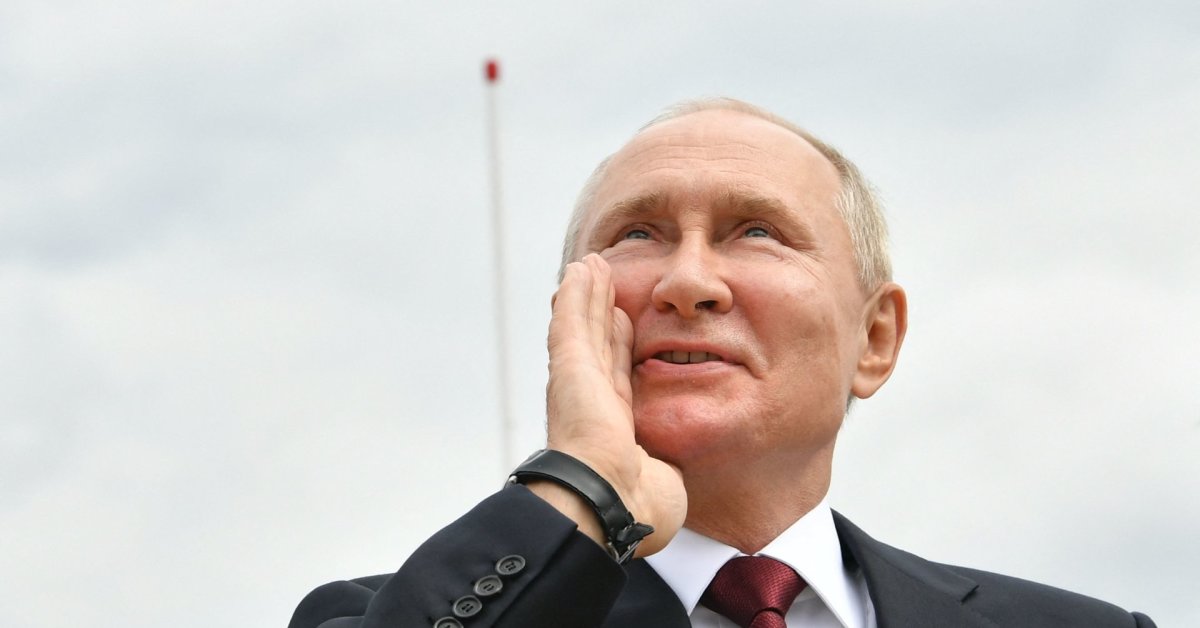 “Today, the Russian navy has everything necessary to guarantee the protection of our homeland and our national interests. We are able to detect any opponent underwater, on the water or in the air and give him an irreversible blow, if necessary, “Putin said in a speech.

He noted that the Russian fleet currently has powerful ocean-going ships and rocket nuclear submarines. Russia’s arsenal also includes efficient long-range and short-range maritime aviation and the latest supersonic high-precision weapons systems, which have no analogues in the world so far.

About 4 thousand people took part in the parade. sailors, more than 50 ships, boats and submarines, as well as 48 seaplanes and helicopters.

Before the main part of the parade, Putin sailed through the main line of warships in the Gulf of Finland.

The Kremlin demonstrated its naval strength on the occasion of Navy Day in parades from the Baltic Sea to the Syrian coast.