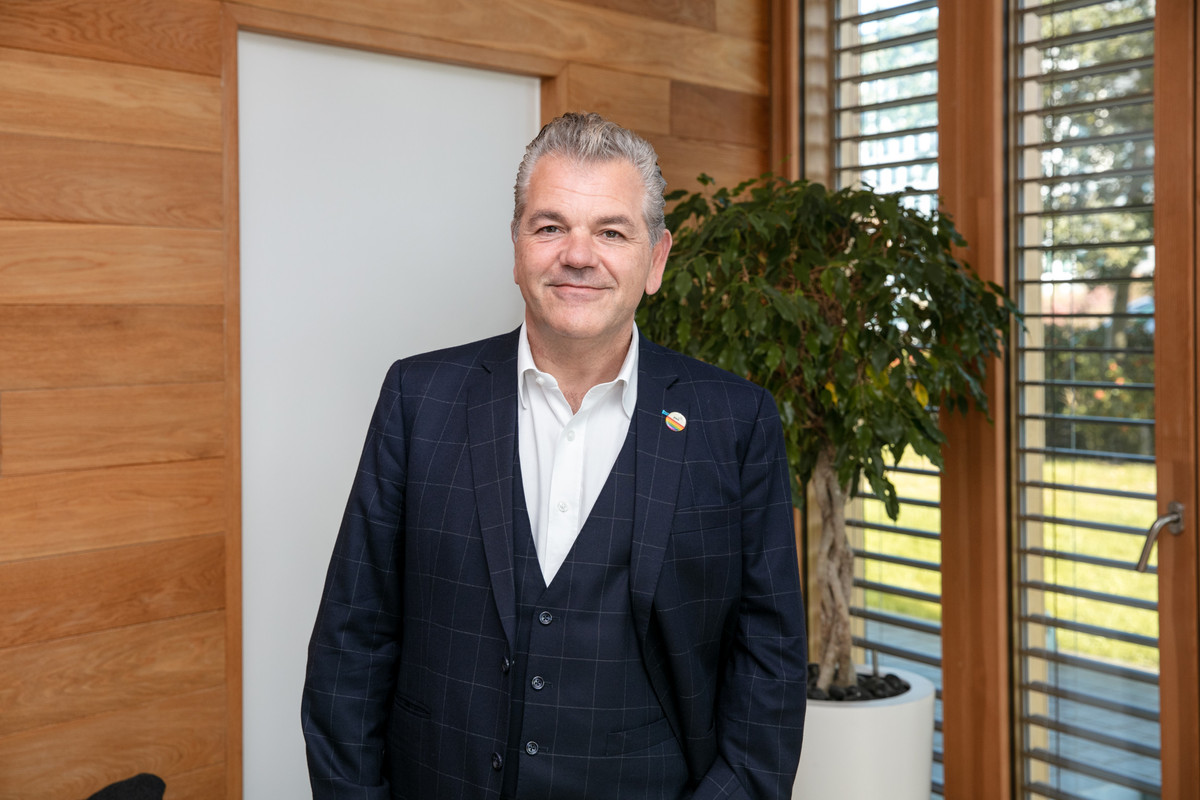 PwC Luxembourg recorded revenue growth of
a little less than 6%
during the fiscal year ended June 30, 2021, despite the pandemic. While this is good news for the company, this push has exacerbated the existing pressure on the firm’s workforce.

“We weren’t necessarily expecting the year to be this strong when we started it,” said
Francois Mousel
, Head of Customers and Markets at PwC Luxembourg, during an exclusive briefing with Delano and Paperjam. This “led to some pressure in terms of human resources, despite the recruitment campaign that we had launched. And even though we recruited heavily, it turned out not to be enough to cope with this growth. ” This means that the staff had to “handle a fairly heavy workload, especially towards the end of the year”.

François Mousel, Head of Customers and Markets at PwC Luxembourg, during an interview with Delano and Paperjam, October 18, 2021.

Tackling this pressure is “a key point of our priorities for the coming year,” John Parkhouse, CEO of PwC Luxembourg, told Delano and Paperjam at the briefing, which took place before publication of the company’s annual results. “We have seen our staff turnover increase, but so far not dramatically,” said
John Parkhouse
. It was “about 18%” overall and “for us a healthy turnover is more in the 14% -15% range”.

In its annual staff survey, to which 81% of Luxembourg staff responded, “one of the main concerns is the volume of work”. Likewise, the question often comes up during interviews. “When you look at the exit interviews, the main reason that comes up when you leave the firm is the workload … and the inability to see yourself continue like this for many years to come.”

John Parkhouse said, “We are committed to changing that dynamic. Through increased use of technology, but also by significantly increasing the number of employees we have. It is a real challenge. It is very, very difficult to find staff… We have gone from 77 nationalities to 82, because we have to go further and further to find the right candidates. But that’s something we’ll continue to focus on. This is a promise we made to our staff. And that’s a promise we are determined to keep. ”

And the latter continued: “We are investing in more people, not just to respond to growth. We are investing in more people to start achieving the healthy balance we want in the workforce. To begin to change somewhat the historical dynamics of professional services companies, which have had, at times, very, very heavy workloads for an extended period. “

The company employed 2,839 people in the Grand Duchy on June 30. In the 2021 Annual Review, released on October 25, John Parkhouse wrote: “We have increased our target recruitment by almost 70% for the coming year, with a target of around 910 new hires at all levels.” Following the interview, a representative of the company said its workforce “is expected to exceed 2,900 by January 2022”.

John Parkhouse, CEO of PwC Luxembourg, in an interview with Delano and Paperjam, October 18, 2021.

Loyalty is the second piece of the puzzle. For this, we must “put the emphasis on equipping our staff in terms of talents and skills, not only digitally, which we have been working on successfully over the past two years, but also in terms of business and social skills, ”John Parkhouse said in the interview.

One of the underlying currents is the growth of the Luxembourg hedge fund industry, which has grown tremendously in recent years as other industries slow or contract. The company has essentially strengthened the skills of its asset and wealth management staff in the alternative sector. We can also see it on the tax side, where we see “Luxembourg’s attractiveness for multinationals decreasing and therefore our activity in this country decreasing, but this is more than offset by the growth of alternative activity”.

Development as a competitive advantage

“I wouldn’t say it’s easy” to reorient and develop staff to serve the hedge fund industry, “but I would say it’s a challenge we’ve been doing pretty well.” Hedge funds are “by far the fastest growing business by far. We expect this to continue over the next two years. And we will have to continue to focus on recruiting different profiles, but also on this conversion of people. ”

The focus on skills is an essential component of a “competitive package,” says John Parkhouse. “Part of this competitive package is made up of distinct professional development opportunities.” His message to employees is: “The longer you stay at PwC, the more valuable you will be as a business professional, whether inside or outside PwC.”

This article was written for
Delano
, translated and edited for Paperjam.