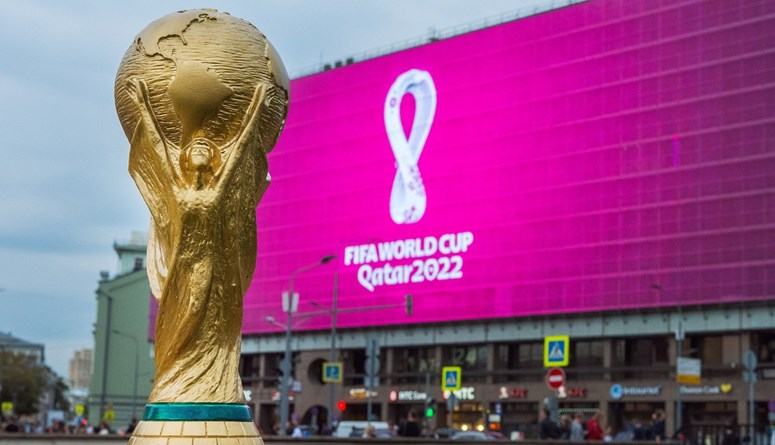 The Secretary-General of the Supreme Committee for Delivery and Legacy in Qatar, Hassan Al-Thawadi, considered that his country will prove its ability to host the FIFA World Cup, despite “doubts” about it, before the start of the World Cup next November.

The gas-rich Gulf state is preparing to host the largest event in its history, as it is preparing to receive more than one million fans in the first World Cup to be held on the outskirts of winter and in the middle of the European season from November 20 to December 18.

Al-Thawadi said in an interview that Qatar News Agency (QNA) published extracts from it that “the State of Qatar has long passed the stage of responding to those who doubt its ability to host the World Cup.”

He continued, “Since the first day, we were sure that actions on the ground would prove to everyone Qatar’s ability to host a tournament as big as the World Cup.”

Qatar expects more than one million people to visit it during the World Cup. Work has been completed on all eight World Cup stadiums, and attention is currently focused on the issues of transportation and accommodation for the huge number of fans.

Qatar had confirmed that “everyone is welcome” at the World Cup, referring to reforms in labor laws, including the minimum wage, after criticism of the issue of the rights of foreign workers.

Organizers are also insisting that there will be enough accommodation for all fans in the country, which has a population of 2.8 million.

See also  Malpass, of the World Bank, criticizes the plan of Chad's creditors, which fails to reduce the debt.

Al-Thawadi said that Qatar, since winning the honor of hosting the World Cup in 2010, has organized “many important events that answered all skeptics, including the Arab Cup – Qatar 2021, which was the most opportunity during which the operational plans of the World Cup were tested in an integrated manner.”

And the International Football Association (FIFA) announced that starting on September 27, the last-minute sales phase will start and will continue until the end of the World Cup.

Organizers said last month that 2.45 million tickets had been sold, noting that FIFA announced a total of 3010,679 tickets, including last-minute tickets.