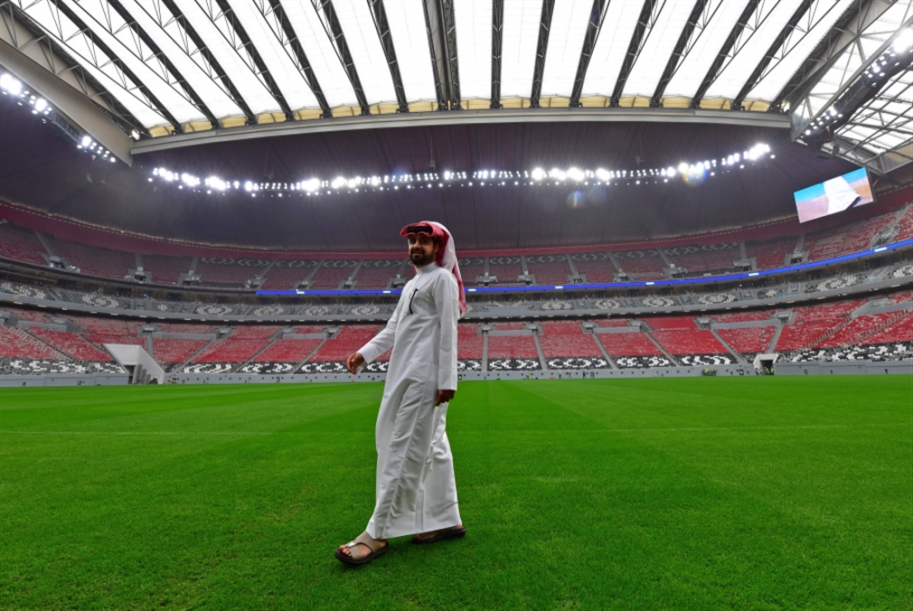 About 1.2 million tickets have been sold to attend the 2022 FIFA World Cup Qatar, after the second sale period, according to what the Secretary-General of the organized Supreme Committee for Delivery and Legacy Hassan Al-Thawadi announced during the Qatar Economic Forum on Wednesday.

Organizers of the first World Cup in the Middle East reported receiving 40 million applications: 17 million in the first sale period and 23 million in the second, many of which were rejected.

Doha, home to about 2.4 million people, is preparing for a huge influx of visitors, in light of the difficulty of obtaining hotel rooms, and it had announced the establishment of more than one strong bridge with a number of Gulf countries, to facilitate the travel of fans to and from Qatar in one day.

Organizers said last week that they planned to install 1,000 traditional tents in the desert to receive visitors.

The International Football Association “FIFA”, announced at the end of March that it had sold more than 800,000 tickets in the inaugural sales phase.