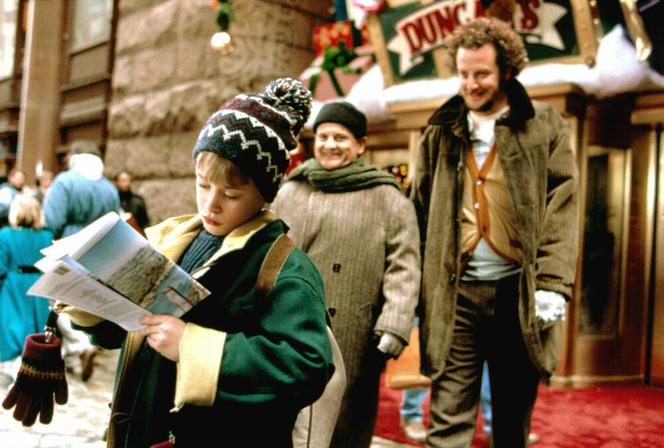 The Christmas and New Year period is traditionally the time of broadcasting the films “Kevin Alone at Home” and “Kevin Alone in New York” on television. Both films are brilliant, many people watched them several or a dozen times. On New Year’s Day (January 1), Polsat will be able to watch the second part of the adventures of little McCallister. Check how well you know the movie “Kevin Alone in New York”. There are 10 points to score.

QUIZ. Kevin alone in New York. What do you know about the movie?

Which of the thieves fell into the huge hole when entering the tenement house defended by Kevin?