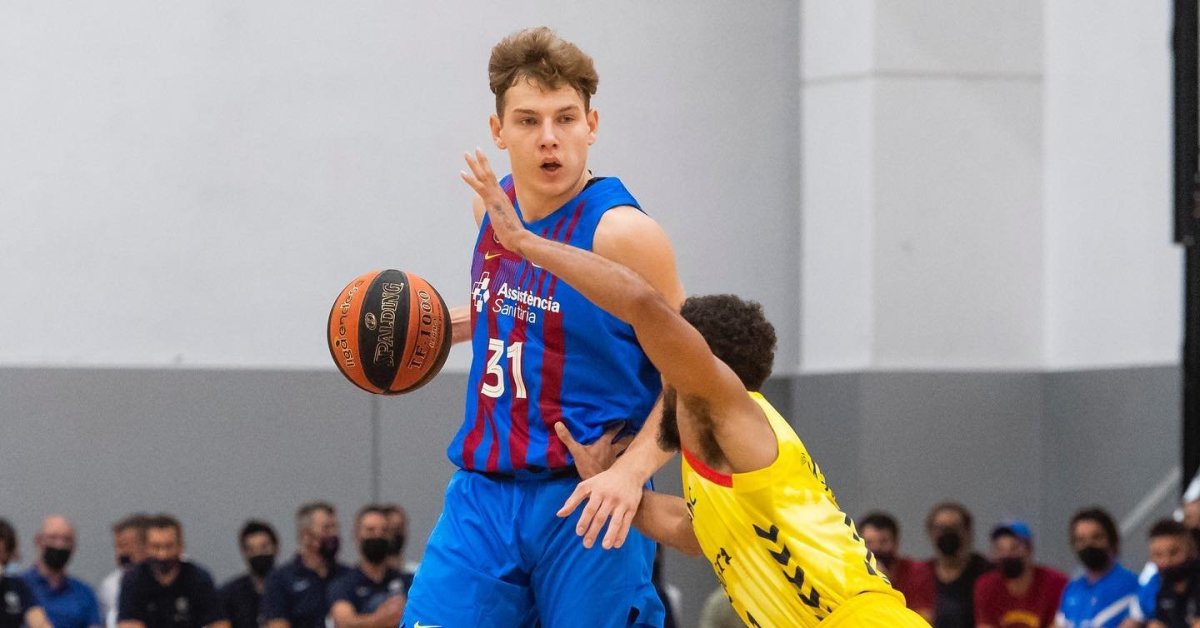 The place in the starting five surprised many, but not R. Jokubaitis himself.

After his debut match and victory over Andorra’s MoraBanc, the rookie shared his thoughts with the Spanish media.

R. Jokubaitis openly admitted that Š. Jasikevičius was one of the main reasons why he decided to leave Kaunas “Žalgiris”.

“I had to leave the comfort zone, although I know that I would have had an even more stable role in Žalgiris. By the way, the proposal submitted by Kaunas residents also surprised me a lot, so it was even more difficult to make a decision and leave. Still, I am intrigued by the game in Spain, the level of club basketball in that country. I know that it will not be easy to play here in any match, and I will have to earn my minutes, ”AS quotes R. Jokubaitis.

The basketball player also openly told about the conversation with Š.Jasikevičius, after which he decided to say goodbye to “Žalgiris”.

“He was always very open with me. Said I wouldn’t lie that I knew him well. He told me there will be a lot of pressure from the coaches, but the fans should love it. It was similar in the team of “Žalgiris”. I liked his openness, “R. Jokubaitis did not hide.